A multi-disciplinary team of leading scientists and practitioners, led by UCL, has been awarded £5.3 million to work alongside disadvantaged communities and help improve adolescent mental health. 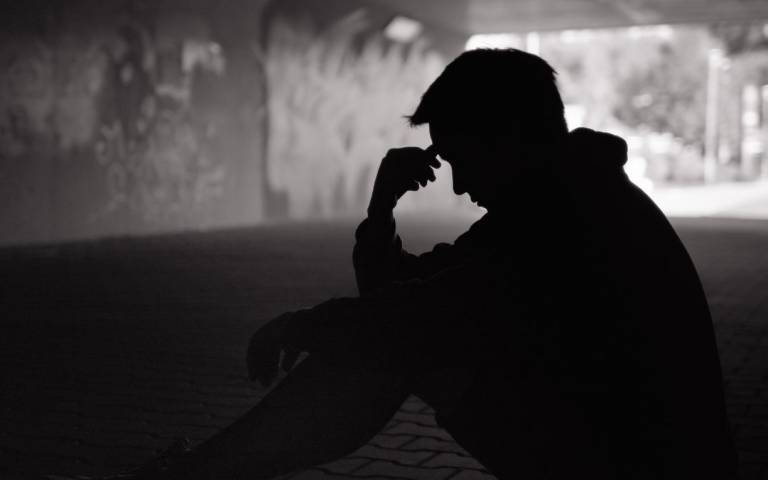 As part of a radical approach, mental health researchers will work with specialists who design public services for children and young people, and community activists, to develop locally tailored strategies to combat the underlying causes of mental ill health.

Professor Fonagy, who is also Chief Executive of the Anna Freud Centre, London, said: “The pandemic has placed an unprecedented strain on young people’s mental health and even before the pandemic evidence suggests that poor mental health is on the rise in this group. We know all too well that impact and disadvantage are not equally felt in society – young people from minoritised and economically disadvantaged groups suffer the most. Here is an opportunity to design something innovative to address this pernicious problem.”

The project Kailo, which means connected or whole, will bring together:

During the initial phase of the five-year initiative, Kailo will be trialled in two distinct communities experiencing differing forms of disadvantage: North Devon, an area which is rural and sparsely populated, and Newham in East London, an area of dense urban population.

The research will test the feasibility of Kailo across these contexts, so that the model can be refined and implemented more widely in subsequent years.

Professor Tim Hobbs, Chief Executive from Dartington Service Design Lab, said: “The current system for addressing mental ill health has developed to be reactive, under the strain of limited resources. This means that a response is often triggered only when a problem becomes severe. This new, connected approach will support practitioners and community leaders to work with young people and families to co-design evidence-informed and locally tailored strategies designed to address the underlying causes of mental ill health in their area.”

The UKPRP funding is part of a wider £50m multi-funder initiative to improve population health and reduce health inequalities.

‘Sad young man on a street’, credit Kieferpix on iStock