Where alien birds will go next: environmental factors predict risk

Once a bird has established itself as an alien species in a new region, living alongside native birds, it’s most likely to continue spreading to other areas where those same native birds are also present, according to a new UCL-led study. 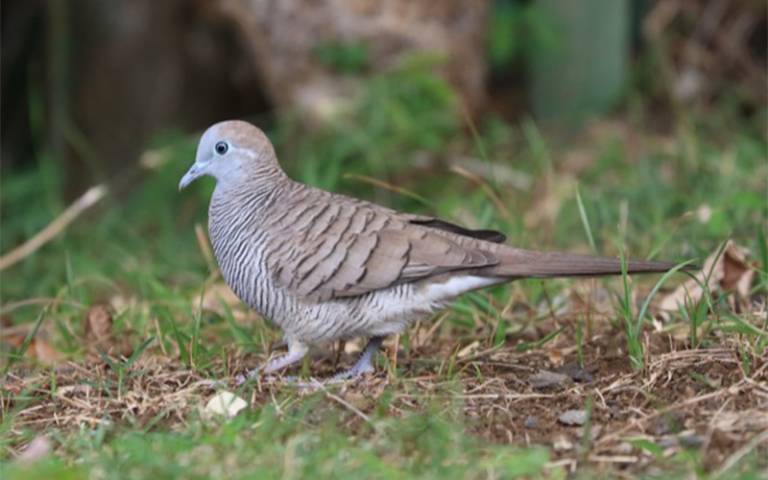 The new study, published in Nature Ecology & Evolution, improves on existing methods to predict the spread of alien species.

They found that areas such as the Himalayas and parts of sub-Saharan Africa, which so far have not seen many alien species, could be under threat in coming decades.

Senior author Dr Alex Pigot (UCL Centre for Biodiversity & Environment Research) said: “Alien species – those that have been introduced to new areas outside their native range – are one of the leading causes of global biodiversity loss. Driven by human actions, alien species also represent a growing threat to food security, human health and many economies. Predicting where they will spread next, so that we can find ways to mitigate the damage, is an urgent global challenge.”

The researchers reviewed data from 339 bird species which have already become established as an alien species outside of their native range, distributed all across the globe.

To see if they could predict, in hindsight, where these alien species had spread, they first investigated how similar areas across the globe are in terms of their existing native bird species – what is called biotic similarity.

Lead author Rebecca Lovell, who completed the work as part of a master’s degree in Dr Pigot’s lab, explains: “If environmental conditions allow native birds to move freely between two places, then alien species may also be able do the same.

“To test this idea we were looking at birds that we already know have been introduced into new regions by human actions, and have successfully established themselves as alien bird populations and spread, sometimes far beyond their initial introduction site.”

They found that by considering the set of native bird species present in the location that first hosted an alien bird, they could accurately predict where else that alien bird then spread to.

Having verified their approach works, the researchers then identified areas that appear to be at risk of invasions by birds that are already established as aliens elsewhere, despite not yet having many alien species.

In particular, parts of Southeast Asia stretching from Sumatra, through the Malay Peninsula, southern China and west along the Himalayas, as well as sub-Saharan Africa, appear to be at risk. These areas currently have just a handful of alien bird species that have spread far beyond major urban areas, but are at risk from the spread of up to ten times as many alien bird species – without even including the risk from alien species that have yet to be introduced anywhere new.

Dr Pigot added: “While this paper doesn’t address where new alien species are likely to be introduced by humans in the future, we expect this will be dictated by economics, societal behaviour and biosecurity measures. Trade hubs tend to have a lot of alien species – here we’ve identified where those species are likely to go next, under their own steam and without the need for further human influences.”

The UK and much of Europe are already home to very high numbers of invasive species – the methods outlined in this study could predict those species’ next new homes.

Co-author Dr Tim Blackburn (UCL Centre for Biodiversity & Environment Research and Institute of Zoology, ZSL) said: “A high-profile example here is the parakeets that were introduced in London and have spread to nearby areas in the south east of England. In the longer term, our findings suggest their next homes could be other European areas that already have the same sorts of birds, which suggests that those environments satisfy a range of different requirements for the species.”