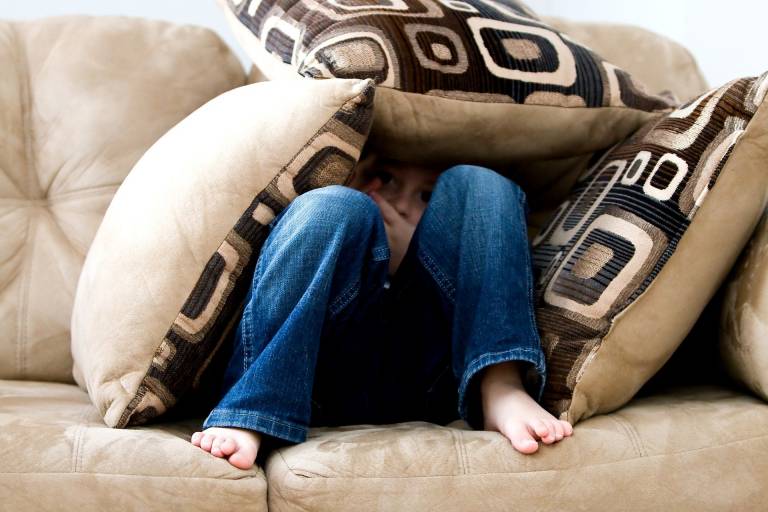 The research team analysed responses from a sample of over 8,000 members of the Millennium Cohort Study (MCS) – a longitudinal survey following a nationally representative of 19,000 children born in the UK in 2000–2001.

Data was provided at six points throughout the participants’ childhoods at the age of 9 months, 3, 5, 7, 11 and 14 years of age. Parents* were asked about how often they smacked their children or what they did when their children were naughty, such as sending them to their room or shouting at them.

First author, Dr Leonardo Bevilacqua (UCL Institute of Education, Department of Psychology and Human Development) said: “It comes as no surprise that those children who have no or few adverse experiences as young children fare best of all and that those who have more negative experiences are more likely to behave antisocially and have poor mental health such as anxiety and depressive symptoms.

In Scotland a new law against smacking children was passed in November 2020 meaning that the previous so-called "justifiable assault" defence of physical punishment towards children under 16 is no longer acceptable. A similar bill is passing through the legislative process in Wales but is yet to be introduced in England and Northern Ireland

Dr Rebecca Lacey (UCL Epidemiology and Health Care) said: “It is time for England to follow suit and take notice of this well-established body of research and accept  the evidence around the long term negative effects of harsh parenting and physical punishment on children’s health and happiness is irrefutable.

The researchers were supported the Economic Social and Research Council.