Opinion: Remembering the Holocaust after the survivors are gone

First-person evidence from survivors is a crucial way of teaching people about the Holocaust, but we must prepare for a time when it isn’t possible, says Associate Professor Ruth-Anne Lenga (UCL Institute of Education), Programme Director of UCL's Centre for Holocaust Education. 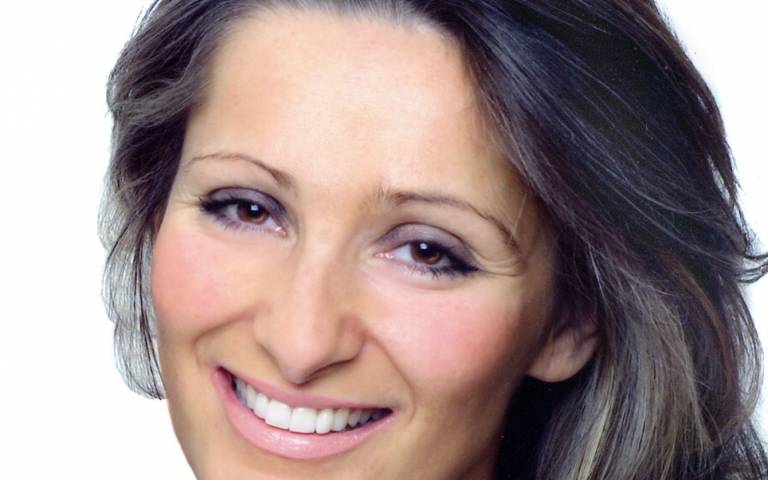 When Ziggy Shipper was 13, the Nazis forced him onto a train in the Lodz Jewish Ghetto bound for Auschwitz-Birkenau. In hideously cramped, cold, dehydrated conditions, Ziggy’s journey was made even more uncomfortable by a fully grown man who was crushing him. Only when the train stopped did Ziggy become aware that it was a corpse. His first emotion, however, when the body was thrown off the train, was not one of horror that the man had died, but of relief – of joy, even – that he could breathe again.

It was an experience that has haunted Ziggy ever since: incredulity and horror at how his own humanity had been broken down to such an extent.

This story, and many, many others, formed the backbone of Ziggy’s testimony for decades as he travelled the country in which he had settled after the war, Britain, giving his personal testimony in schools.

However, Ziggy’s very personal mission to provide vital first-person evidence to teenagers as they learned about the horror of the Holocaust came to a very sudden stop at the beginning of last year because of Covid-19. That was the case for the other survivors who undertake such valuable work.

We can hope that this hiatus will be ended as soon as the country begins to get back to normal. But the fact of the matter is that the day is not too far away when in-person visits such as Ziggy’s become a thing of the past, pandemic or no pandemic.

This sad inevitability will change forever how we approach Holocaust education, but in equal measure it cannot change the importance of testimony to the work that we do. As the Holocaust drifts into history, we cannot allow it to become subject to the same kind of debate, speculation and supposition as other events that are no longer part of lived memory.

To put it more starkly, there can be no doubt that a wave of anti-Semitism, Holocaust distortion and even denial is currently held in check by the presence in our society of survivors standing there, saying: ‘Your lies don’t get past me because I was there. I saw it.’

All of which is why, as time marches on, it is essential that teachers develop a new approach to teaching the Holocaust that weaves in first-person testimony – recordings, videos, stories – if not the survivors themselves. While we know that we can't show a young person two hours of video testimony and will have to use clips, we must work out ways to treat the recording, like the person, as if it has a heartbeat. We must be very sensitive in how we handle video footage and make sure we are not distorting a message or allowing it to be taken out of context.

The Centre for Holocaust Education has been working on initiatives such as a new textbook (30,000 copies were sent in for free to 1,000 secondary schools before Christmas), which weaves the human stories and experiences of the lives of victims before, during and after the Nazi genocide. These resources help teachers to be able to share powerful and uncomfortable testimony about the Holocaust with pupils.

A little while ago I was lucky enough to interview a group of students after they had heard Ziggy tell his story about the train.

One teenager appeared to be particularly affected by it. I asked him if he had spoken to Ziggy afterwards. He said he hadn’t because he was too shy and so I asked him what he would have said had he felt able to speak. Without a moment’s thinking, he said he would have told Ziggy not to feel this guilt. That he must let it go. That it was the Nazis who had done this to him – that he was not to blame.

There was nothing elaborate about the answer, but it was memorable because it was as if he had a personal connection to Ziggy the boy on the train, not the man.

But what happens when the last of the Holocaust survivors are gone? How can we ever manage to get to that level of understanding without encounters such as this one between a 13-year-old boy in Sheffield in 2016 and an old man who'd seen evil with his own eyes and was prepared to talk about it?

There is no easy answer, but it is our duty to ensure the Holocaust is never forgotten.

This article was originally published in The Spectator on 26 January 2021.