If asymptomatic transmission in young people is playing a key role, that means preventing infections in younger groups gathering in schools is just as essential as preventing cases among older people, write Dr Irene Petersen (UCL Epidemiology & Health) and colleagues. 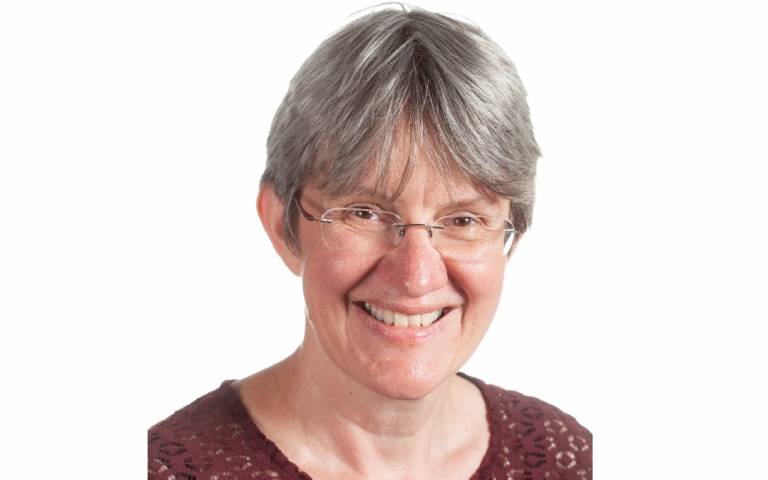 By early December 2020 it became apparent that the SARS-CoV-2 epidemic in the south east of England was growing fast and particularly among young people. This rapid growth coincided with the emergence of the variant known as B.1.1.7 or VOC 202012/01, which became the dominant variant within weeks and is now spreading throughout the world. The B.1.1.7 variant has been spreading at a faster rate than other variants, but the underlying mechanisms are still unclear. In order to gain greater understanding of these mechanisms, we need to consider the relative importance of asymptomatic vs symptomatic transmission. We propose that the current wave of the pandemic may be driven by asymptomatic transmission, especially in younger people, and by subsequent transmission within families.

Current guidelines in the UK recommend that individuals self-isolate for a minimum of 10 days to prevent further transmission if they test positive for SARS-CoV-2 or have a set of core symptoms (cough, fever, and loss of smell and taste). However, the symptoms for SARS-CoV-2 vary substantially between individuals and by age. Many adults develop respiratory symptoms, while children are largely spared from respiratory illness, although they can develop multisystem inflammatory syndrome. According to population surveys, a large proportion of infected individuals have no symptoms even when they test   positive for SARS-CoV-2.

Many young people infected with SARS-CoV-2 have mild illnesses as is the case with many infectious diseases. It is therefore not surprising that high proportions of their illnesses are asymptomatic, compared with infections in adults. The increased transmission from the B.1.1.7 variant may be “super-charged” by, firstly, high social contact between young people, particularly when the schools are in session and, secondly, increasing numbers of cases with the B.1.1.7 variant in asymptomatic young people. Infections among asymptomatic cases are likely to have gone undetected, but they may have fuelled the spread of infection across the generations.