Opinion: We tried to get eligible Afghans out of Kabul, British officials did little to help

The government's pledges to Afghans smack of virtue signalling, with almost no follow-through in our case, writes Professor Brad Blitz (UCL Institute of Education) with Dr Neelam Raina (Middlesex University). 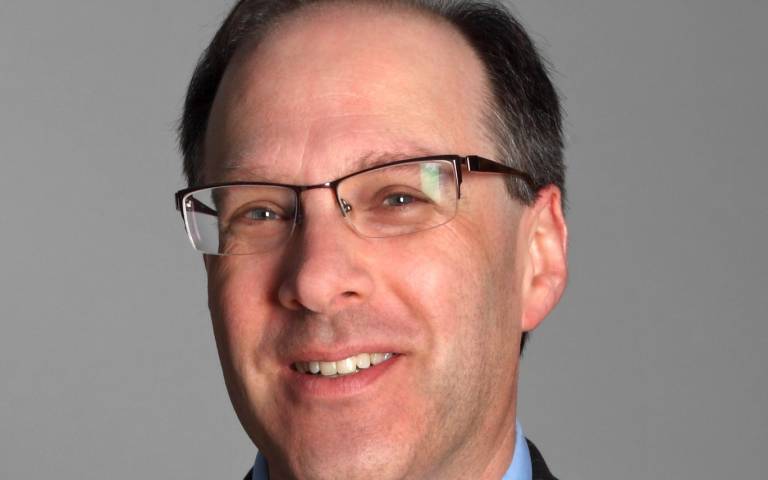 We are UK based academics who have been working with Afghan partners for years. We know of several hundred Afghan individuals at high risk due to their association with UK government funded programmes. These include researchers, human rights activists, women activists, artists, filmmakers, journalists, doctors, and lawyers.

We are currently engaged in a major programme of grant-funded research which was awarded on the basis that we work in partnership with Afghans, among others, to address the UN’s Sustainable Development Goals.

Their association with our programmes makes them eligible for resettlement in the UK. We completed all the paperwork requested of the UK government to facilitate their protection, and yet, the FCDO has only issued one invitation to evacuation. This invitation was made to one individual, who was denied the right to bring her spouse and three children with her. No support was given to help her get to or into the airport, and after four attempts, she stopped trying.

Hundreds of our colleagues have heard nothing from the FCDO, even though they have applied to the UK resettlement and relocation scheme, as advised by the Home Office. One of our colleagues from the London School of Economics spent 8 hours hanging on the UK Afghan helpline that was recently set up. This process -- all too little, too late, and too half-hearted, smacks of the virtue signalling that the British have perfected during this crisis.

Other governments are also culpable. Canada said they would take 20,000, but they do not have planes on the ground, and have refused to work with third countries to assist with the evacuation. We appealed to Bosnia, with a joint request that they work with Canada, to permit a stopover, but received no answer. We asked Spain which offered itself as the EU’s port of entry and relocation base for Afghan female journalists and activists, but has not provided any application procedures, and is refusing to receive individuals without an offer in principle from a host country. North Macedonia, also offered to serve as a transit country for 450 Afghans students, women and human rights activists, but has not seen any land on its territory.

The crux of the problem lies in the fact that these states do not want to facilitate entry. They have denied issuing visas, and as a result, people cannot access the airport, and cannot board the half empty planes on the tarmac. The UK government is particularly remiss because it has found every excuse to delay and obstruct their exit. If only our Afghan colleagues were dogs and other animals, on whose behalf a charity was permitted to land a charter flight in Kabul.

Boris Johnson has said the evacuations will continue, in spite of the horrific terror attacks on Thursday at Kabul Airport. But who will be evacuated? The Home Office website has a banner saying, ‘Prioritising the Resettlement of Afghan Women and Girls’. Why then, have our colleagues not been invited to be evacuated?

Ultimately, we had to turn to another NATO country – Poland – to beg them to evacuate our colleagues, which they did successfully. The Polish evacuation team had tight communications that allowed our colleagues with flight manifests to be identified physically and taken inside the terminal. The process worked, in spite of the intense danger all faced. Italy, and Sweden also managed to rescue some of our colleagues.

We know what desperation looks like. We also know how simple it is to help, even in these dangerous times. Above all, people need to be given the right to travel. They need visas, laissez-passer documents, and rights of entry or they may never be allowed to leave a lifetime of persecution.

There is still time, and there are still options, including accepting the offer of Afghan Vice President Amrullah Saleh to use the territory under his control in the Panjshir Valley for evacuations, possibly by helicopter. It is less than two hours from Kabul.

We are asking the UK government to make good on its promises. It is critical that the UK take the following steps as air travel resumes.

First, the Afghan Citizens’ Resettlement Scheme needs to be opened and made operational with immediate effect. That means, the Home Office needs to dedicate sufficient resources to manage the scheme; civil servants from other departments should be brought in to help. The scheme should have an email, phone number, and application form. The Afghan Relocations Assistance Policy – ARAP, applications should be processed with immediate effect. With each individual processed being informed as soon as possible.

Third, the Home Office should manage a rapid response to the ARAP and other resettlement schemes. Anyone who has applied for relocation or resettlement under one of the UK schemes, and received a call or email from the FCDO, should be urgently granted safe passage, and escorted access to inside airport, under the protection of the British military forces on the ground.

Our colleagues have put their lives in danger to advance British agendas. Our universities have benefitted from this cooperation, as have we. Now, we need to make good on the promises of partnership and protection developed over 20 years.

There is still a chance to fix this broken system that is preventing people from reaching safety. We urgently need the British government to think creatively and act quickly to evacuate our colleagues. We cannot do this for them -- but the UK government can.

This article was first published in The Telegraph on 27 August.