New evidence foetal membranes can repair themselves after injury

Foetal membranes which surround and protect babies in the womb can heal themselves after injury, finds a new international study led by scientists at UCL and Queen Mary University of London. 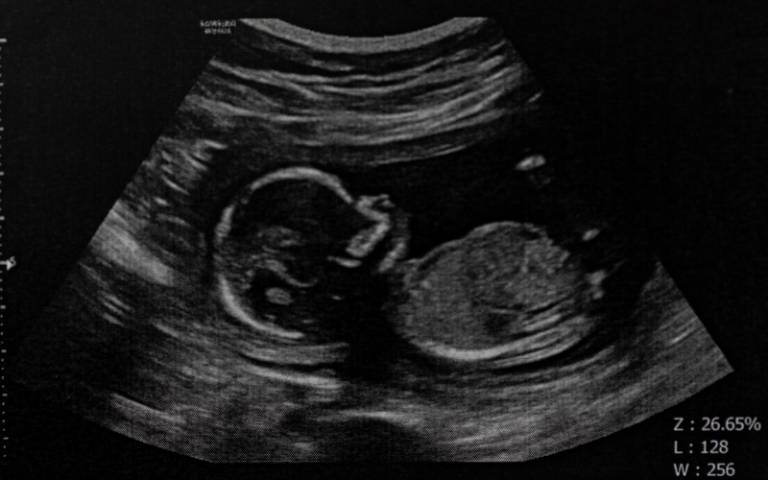 The integrity of the foetal membranes is vital for normal development, but during pregnancy they can become damaged, as a result of infection, bleeding, or after foetal surgery and diagnostic tests, such as amniocentesis, which require doctors to make a hole with a needle in the foetal membrane sac.

Currently there are no clinical approaches available to repair or improve healing in the foetal membranes, and until now it was unclear if small holes in the membranes were able to heal themselves.

A few days after injury, the researchers discovered a population of cells called myofibroblasts (MFs), which play an important role in wound healing, and found that these cells crawled towards the edges of the wound and into the defect site. This cell population produced collagen and started to pull the edges of the wound, contracting the tissues together and repairing the wound.

The findings follow on from the team’s previous work that highlighted the importance of a protein called Connexin 43 (Cx43) in the process of wound healing and repair*. Whilst in this study, the researchers show that Cx43 was expressed by two cell populations, amniotic mesenchymal cells (AMCs) and MFs, the localisation and levels of Cx43 measured were different. They also found that overexpression of this protein affected the ability of cells to migrate into the defect site and close the wound.

Co-author, Professor Anna David, Director of the UCL Elizabeth Garrett Anderson Institute for Women’s Health and UCLH Consultant, said: “Finding that the foetal membranes have this potential to heal is a huge step towards developing treatments for women with PPROM. It holds out hope that we may be able to delay or even prevent preterm birth, which will significantly improve baby outcomes.”

Dr Tina Chowdhury, Senior Lecturer in Regenerative Medicine at Queen Mary, said: “We have always thought that small diameter wounds created in human foetal membranes rarely heal by themselves but here we show that the tissues have the potential to do this. We found that Cx43 has different effects on cell populations found in the membranes and promotes transformation of AMCs into MFs, triggering them to move, repair and heal defects in the foetal membranes.”