53% of young people perceive their career prospects are worsening, according to a new study by UCL researchers. 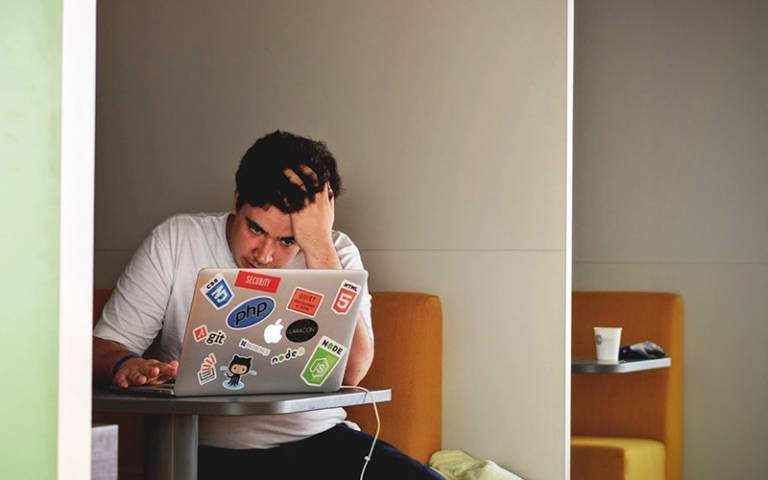 The briefing paper, published today by the UCL Institute of Education, analysed data from 1000 young people in the UK who were interviewed between 5 and 12 February 2021.

The findings also show that 44% of 16-25 year-olds, particularly those who were in education, report that their learning of work skills had worsened as a result of the pandemic. The authors suggest this may be because they have had fewer opportunities to pick up skills that would be needed in the workplace.

“The survey shows that the pandemic has had an effect on how young people see their future as well as their present state of well-being. Coming into direct contact with COVID-19 themselves, or among their family and close friends, has failed to dent their optimism or life satisfaction. But those who perceived a detrimental effect on their job skills development due to the pandemic were less optimistic about their chances of finding a well-paid and enjoyable job, and had lower satisfaction with life.”

Professor Green added: “As well as fearing a loss of skills and for their future career prospects, we found there was a sense of anxiety and hopelessness among many young people. Three in five respondents felt more worried, anxious and depressed than before the pandemic. About half felt less useful and less optimistic about the future. Over 60% felt less connected to their friends and significant others.

“Young women collectively experienced relatively greater negative effects on their wellbeing than young men. Well-being was also disproportionately worsened among all young people who were struggling financially before the pandemic.”

The researchers will continue collecting data and note the survey’s findings from this report have been limited in part by the relatively small sample numbers, and this has prevented detailed analyses of how smaller groups, such as those on apprenticeships, have fared.

They also say given the pattern of previous fluctuations, it can be expected that young people’s well-being will rise as conditions improve. However, even if the employment and social environment were to return fully to ‘normal’ within six months it is possible that the effects of the lockdown will be cumulative and long-lasting.

The survey data used in the study was collected by Ipsos MORI. The research is funded by the Economic and Social Research Council (ESRC) as part of UK Research and Innovation’s rapid response to COVID-19.

Photo by Tim Gouw on Unsplash