Multinationals’ supply chains account for a fifth of global emissions

A fifth of carbon dioxide emissions come from multinational companies’ global supply chains, according to a new study led by UCL and Tianjin University that shows the scope of multinationals’ influence on climate change. 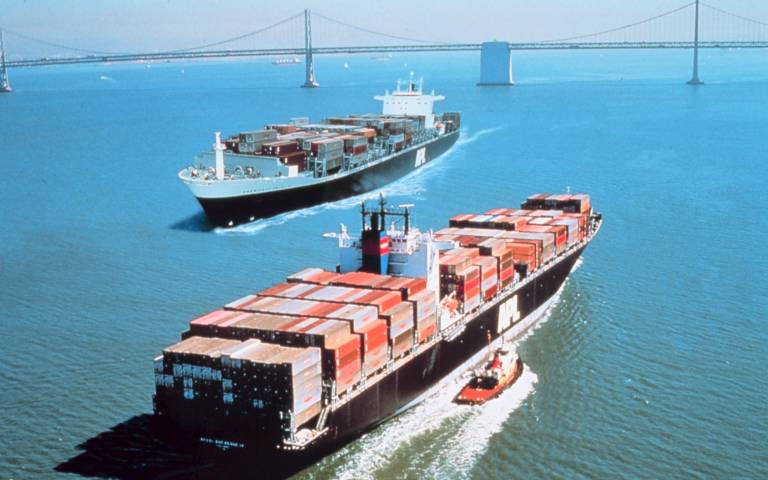 The study, published in Nature Climate Change, maps the emissions generated by multinationals’ assets and suppliers abroad, finding that the flow of investment is typically from developed countries to developing ones – meaning that emissions are in effect outsourced to poorer parts of the world.

The research shows the impact that multinationals can have by encouraging greater energy efficiency among suppliers or by choosing suppliers that are more carbon efficient.

Professor Dabo Guan (UCL Bartlett School of Construction & Project Management) said: “Multinational companies have enormous influence stretching far beyond national borders. If the world’s leading companies exercised leadership on climate change – for instance, by requiring energy efficiency in their supply chains – they could have a transformative effect on global efforts to reduce emissions.

“However, companies’ climate change policies often have little effect when it comes to big investment decisions such as where to build supply chains.

“Assigning emissions to the investor country means multinationals are more accountable for the emissions they generate as a result of these decisions.”

The study found that carbon emissions from multinationals’ foreign investment fell from a peak of 22% of all emissions in 2011 to 18.7% in 2016. Researchers said this was a result of a trend of “de-globalisation”, with the volume of foreign direct investment shrinking, as well as new technologies and processes making industries more carbon efficient.

Lead author Dr Zengkai Zhang, of Tianjin University, said: “Multinationals are increasingly transferring investment from developed to developing countries. This has the effect of reducing developed countries’ emissions while placing a greater emissions burden on poorer countries. At the same time it is likely to create higher emissions overall, as investment is moved to more ‘carbon intense’ regions.”

The study also examined the emissions that the world’s largest companies generated through foreign investment. For instance, Total S.A.’s foreign affiliates generated more than a tenth of the total emissions of France.

The study was carried out with academics at the Beijing-based University of International Business and Economics and the Norwegian University of Science and Technology.