Asking people simple questions about their social situation in addition to medical measures will give a more accurate picture of who might have a heart attack in the future, finds a study led by UCL researchers. 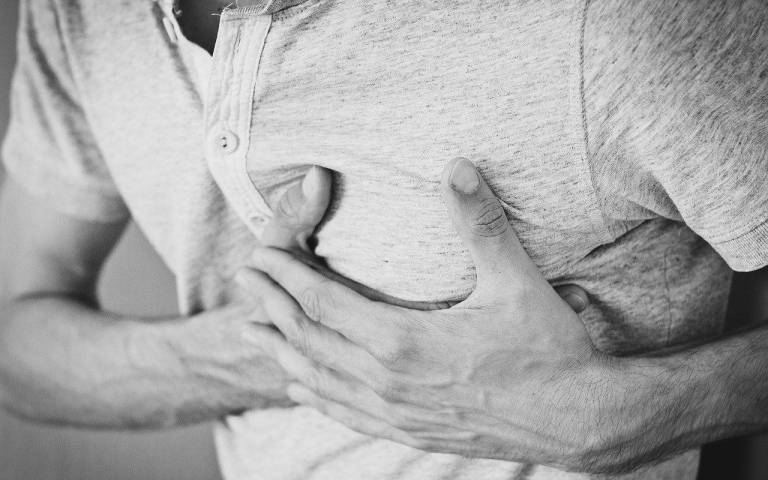 The study, published this week in the European Heart Journal, shows for the first time, that factors such as educational qualifications, employment, marital status, mental health, BMI and physical activity could be crucial in identifying who is most at risk of heart disease. These factors were found to alter treatment decisions, about whether to use preventative drugs called statins or not, for as many as one in ten people.

The authors say that if the new model was implemented in Eastern European countries, it would help identify the five million people who are eligible for statins. Furthermore, compared to using the old SCORE model, the new model would give half a million people different and more accurate recommendations about starting statins.

If similar technology could be replicated in England, this would correspond to statin advice changing for 20,000 people for each five-year cycle of the NHS Health Check.

Lead author of the study, Dr Taavi Tillmann (UCL Institute of Global Health) said: “Our study suggests that in terms of risk prediction, simple questionnaire measures on behavioural and psychosocial factors may be as informative as established biomedical risk factors such as blood pressure and cholesterol. This means that in England, conversations about such topics may become a routine part of the one million health checks that already take place in general practices every year.

“Secondly, this discovery may allow some people to undertake sophisticated health checks fully online without leaving their house at all, which is well-timed given the ongoing risks of COVID-19.”

The research team looked at data from 20,000 participants across different parts of Europe who took part in cohort studies started over a decade ago. Now ten years later, researchers know with hindsight who developed heart diseases and who did not. They went back to the original data form a decade ago, and looked to see which risk predication model is more accurate: either the traditional SCORE model, or a new HAPIEE-SCORE model that the researchers created. The HAPIEE-SCORE model performed better in all counts.