Opinion: A 'circuit breaker' in England will work only if test and trace is urgently reformed

Professor Anthony Costello (UCL Institute for Global Health) calls for urgent reforms to the test, trace and isolate system if England is to avoid a second national lockdown. 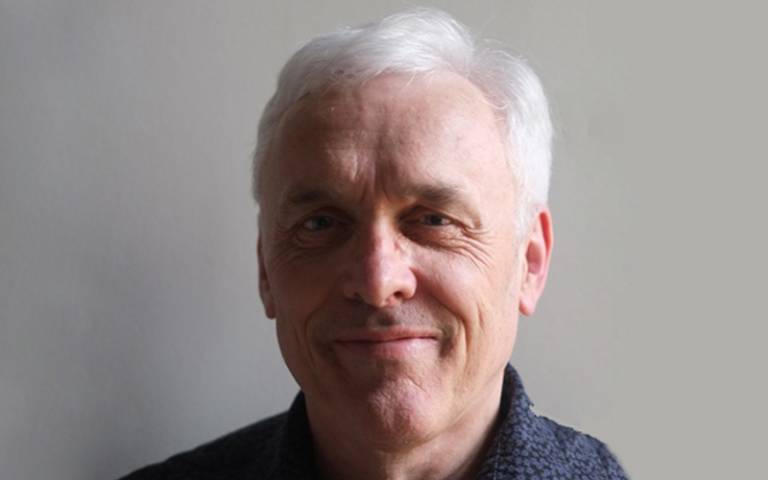 In July, it all looked possible. England’s 12-week lockdown had reduced the number of positive cases. We could have continued to crush the R value, and built the infrastructure capable of snuffing out local outbreaks. But instead the government chose privatised call centres over community contact tracers. Our testing system, divorced from primary care, was too slow to identify cases. Those who did test positive were often uncertain about what should happen next. And in the absence of financial support, many households did not comply with isolation.

Unsurprisingly, cases began to rise after lockdown was relaxed. The government’s chief group of scientific advisers, Sage, warned on 21 September that a short “circuit breaker” lockdown was needed to prevent a second wave spiralling out of control. Ministers ignored their warnings, instead opting for half-measures while attempting to steer a middle course between economic damage and public health. Few scientists, including the chief medical officer, Chris Whitty, believed the confusing three-tier system would stop the spread.

The government’s position rests on a false dichotomy: delaying restrictions would allow the virus to spread and cause greater economic damage in the long term. A national circuit breaker lockdown now seems imminent. Support for the measure has come from Labour leader Keir Starmer as well as the government’s own scientific advisers. In a recent paper, Sage member Graham Medley and Matt Keeling, who sits on the Scientific Pandemic Influenza Group on Modelling (Spi-M), found that a two-week lockdown from 24 October to 7 November would save thousands of lives, whatever the existing level of infection.

But it’s crucial that we use a circuit breaker to ensure that we’re not in the same place when it’s lifted. To do this, England’s system of testing, tracing and isolating needs urgent reform.

Where national lockdown is a blunt tool, testing and tracing is a targeted, precise instrument. It allows us to quarantine individuals and those they have contacted, rather than entire populations. Without a functioning test-and-trace system, governments must fall back on imprecise local and national lockdowns to prevent surges in infection. These shutter businesses and restrict people – ill or not – from going about their daily lives, in turn causing severe economic disruptions.

Eight months into the pandemic, it’s clear that England’s test, trace and isolate programme has failed, leading the government to instead rely on continual lockdowns. “Who is in charge?”, asked our Nobel laureate Sir Paul Nurse in several media interviews earlier this year. The answer is Dido Harding and her 15 advisers, in what is now the most important boardroom in the UK. Thousands of lives, the NHS, jobs, businesses, pensions and the stock market now depend upon their decisions.

Throughout this crisis the government has continually avoided local public health advice. Among the board members of England’s test and trace team are four from private industry (Jaguar, Waitrose, TalkTalk, Travelex), a spymaster from GCHQ, an infectious disease epidemiologist from Public Health England, management consultants, civil servants and administrators. But there is only one public health expert, no data scientist, GP or nurse, no social or behavioural scientist, community mobilisation expert, virologist, local politician or NHS logistician.

Another key problem with test and trace is that so little support has been offered to those self-isolating. Rather than draconian fines and surveillance to force people into self-isolating, we need an approach that supports people to do so. It wasn’t until late September that people in England were offered a one-off payment of £500 for 14 days of self isolation, which amounts to just over £35 a day.

One recent study from the UK, which is awaiting peer review, suggested that of those people who reported Covid symptoms, only 18.2% said they had not left home since developing symptoms. The government may have assumed that threatening people with fines of up to £10,000 would be enough to ensure they stay indoors, but research suggests that compliance with isolation has more to do with concerns about loss of income. In Israel, for example, compliance with self-isolation increased from 57% to 94% when people’s lost wages were compensated by the government. To make sure people comply with isolation in England, the government should do the same.

Another problem with the “isolation” part of the test, trace and isolate system is that many people live in overcrowded accommodation that makes isolating difficult. Symptomatic people ringing 119 should be asked for their GP details, who can follow up with a telephone consultation to provide clear information about what to do next, and ask about someone’s personal situation, such as their caring or work responsibilities, whether they’re living in crowded housing, and what pre-existing conditions they may have. In countries such as France, Taiwan and China, requisitioned hotel rooms have been turned into quarantine sites for those who can’t self-isolate at home. We could do the same with Nightingale hospitals, ensuring that people who have been asked to isolate have the space and resources that will enable them to do so.

A national lockdown is a last resort and an admission of failure. There’s no reason why England can’t do what successful countries in east Asia and elsewhere have achieved. But first we must learn from our errors and ensure that we’re not back to square one when the latest lockdown measures are lifted. As Cicero put it: “Any man can make a mistake; only a fool keeps making the same one.”

This article was first published in the Guardian on 14 October.