Elevated risk of Parkinson’s disease among people with type 2 diabetes appears to be reduced by some medications used to treat their diabetes, finds a new study led by UCL researchers. 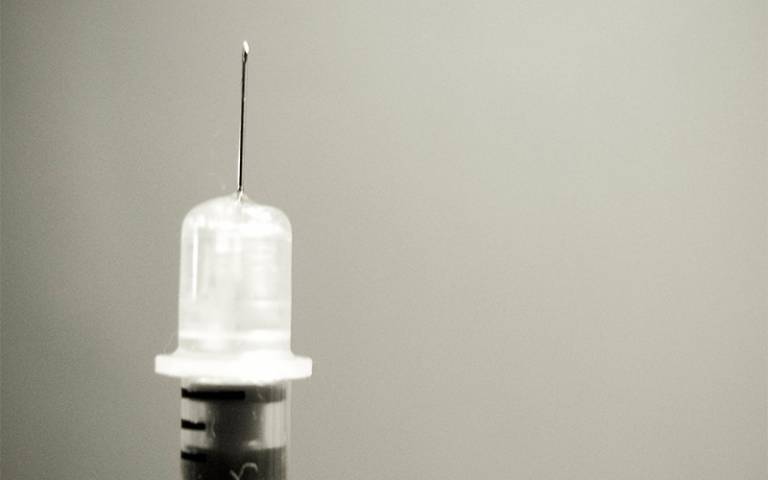 The researchers are testing one of the drugs, called exenatide, as a potential Parkinson’s treatment in an upcoming clinical trial, and the new findings, published in Brain, lend support to repurposing diabetes medications for people with Parkinson’s.

The research team, funded by The Cure Parkinson’s Trust, examined patient records from 100,288 people with type 2 diabetes, from The Health Improvement Network database.

The findings confirmed that people with type 2 diabetes face an elevated risk of Parkinson’s, when compared to another cohort of people without diabetes, but commonly prescribed drugs, GLP-1 agonists and DPP4 inhibitors, appeared to reverse that relationship.

The researchers found that people who were taking two particular classes of diabetes treatments – GLP-1 agonists (such as exenatide) and DPP4 inhibitors – were less likely to be diagnosed with Parkinson’s disease a few years later (average follow up time of 3.3 years), compared to people who were taking other diabetes medications. Those taking GLP-1 agonists were 60% less likely to develop Parkinson’s compared to people taking other diabetes drugs.

Professor Foltynie said: “Our study has strengthened evidence that there is a link between type 2 diabetes and Parkinson’s disease, although it remains clear that most people with diabetes will not go on to develop Parkinson’s.

“We have added to evidence that exenatide may help to prevent or treat Parkinson’s disease, hopefully by affecting the course of the disease and not merely reducing symptoms, but we need to progress with our clinical trial before making any recommendations.”

Co-lead author Professor Li Wei (UCL School of Pharmacy) said: “It may be helpful for doctors to consider other risk factors for Parkinson’s disease when prescribing medications for type 2 diabetes, but further research will be needed to confirm clinical implications.”