The school holidays had no significant impact on the spread of Covid-19 in Germany, according to a new study by UCL researchers. 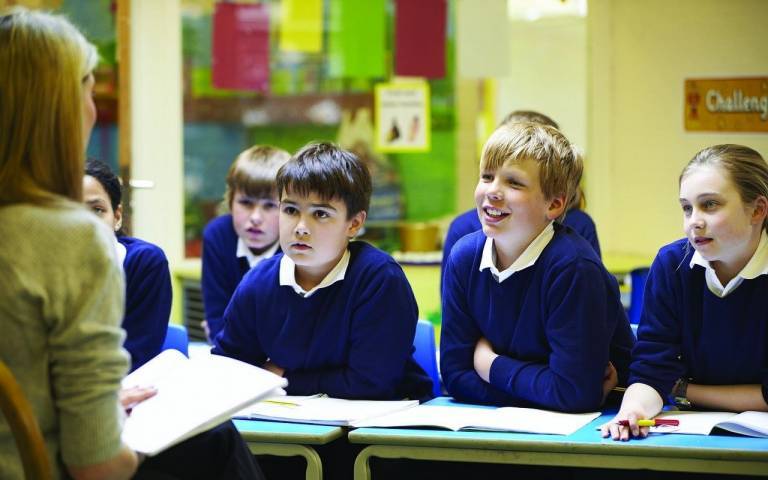 The research, published as a Centre for Research and Analysis of Migration (CReAM) working paper, found that school closures for the summer and fall holidays did not reduce the number of infection cases, while the return to full schooling after the summer holidays similarly did not lead to an increase in the number of infection cases - neither among children nor among adults.

Professor Uta Schönberg, Deputy Director of the Centre for Research and Analysis of Migration, said: "The results suggest that schools played a limited role in the spread of Covid-19. The school closures during the summer and autumn holidays have not led to a significant reduction in the risk of infection.”

“The assumption that the return to full-time schooling after the summer holidays largely contributed to the second wave of infections in the fall also seems unfounded – possibly due to the rules introduced in schools to prevent infection. In sum, given their barely demonstrable containment effect and the large costs they entail, the study raises doubts as to whether school closures can be considered an adequate measure.”

In contrast to most epidemiological studies that observe the occurrence of infections at a small number of school locations, the study is based on Germany-wide data from the Robert Koch Institute. The study examined the effect of closures over summer and autumn terms and exploited the staggered nature of the school holidays across states in Germany.

Data analysis suggested an effect of school closures very close to zero, and at most 0.33 daily infections per 100,000 schoolchildren aged 5-14 years have been prevented in the first three weeks of the summer holiday.

The researchers also found that closures in the autumn did not significantly reduce the number of Covid-19 cases despite higher infection rates across the national population in the autumn compared to the summer.

The authors further find no evidence that school closures have a spillover effect on infection rates among adults. In the vulnerable elderly population, the summer holidays resulted in a maximum decrease in infection rates of 0.03 infections per day per 100,000 persons aged 60 years and older. The analysis of the autumn holiday also confirms this finding.

In contrast to the school closures during the first ’lockdown’ in March, the start of the summer and autumn holidays were not accompanied by the introduction of other containment measures. This allows the effects of school closures to be analysed in isolation, for which the authors use the latest econometric methods.