Women with post-traumatic stress disorder (PTSD) are nearly seven times more likely than other women to die by suicide, according to a new study led by UCL researchers. 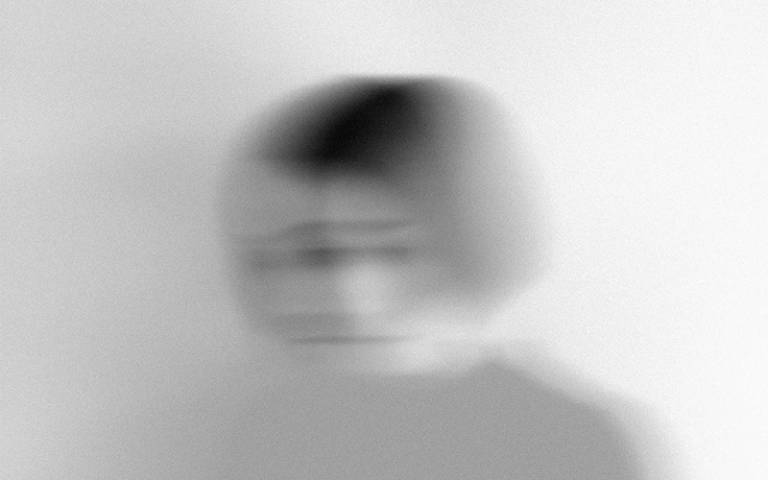 The study of over 3 million people in Sweden, published in The Journal of Affective Disorders, found a similar but weaker relationship among men, who were four times more likely to die by suicide if they had a prior PTSD diagnosis.

The average time between PTSD diagnosis and suicide was less than two and a half years, which the researchers say highlights the need to treat PTSD quickly.

Lead author Dr Alexandra Pitman (UCL Psychiatry) said: “Our study shows how investing in mental health resources can save lives, as we expect that if more people were treated effectively for PTSD, suicides could be prevented.

“We believe that suicide risk should be incorporated into clinical guidelines for the treatment of PTSD so that mental health professionals are aware of this concerning risk factor.”

The research team, led by academics at UCL and the Karolinska Institute in Sweden, reviewed health records of 3.2 million people in Sweden, including 22,361 who had been diagnosed with PTSD, and a total of 6,319 cases of suicide. While previous studies have found that PTSD is a risk factor for suicide, the very large sample size of the current study enabled the researchers to uncover gender differences for the first time.

They found that suicide rates were 6.7 times higher among women with PTSD, compared to those without, after adjusting for other demographic factors. Across the entire study sample, suicide rates were 12.9 per 100,000 person years, rising to 53.9 in those with a PTSD diagnosis (67.2 for men, who generally face higher suicide rates than women).

The researchers found at 3.5% of suicides in women may be due to PTSD, and 0.6% of suicides in men, suggesting that as many as 1.6% of all suicides could be prevented in no one experienced PTSD. As many as 54% of suicides among people with PTSD are due to the disorder.

The researchers say the gender differences may be due to differences in causes of PTSD, potentially influenced by stigma around sexual assault which is a common cause of PTSD in women, or else because of differences in treatments, or in how women and men cognitively appraise trauma, although the researchers cannot make conclusions based on these findings.

Dr Pitman said: “As many as one in twenty people may experience PTSD in their lifetime, and potentially as many as one in ten women. PTSD can have devastating consequences, so there is an urgent need for more research into these gender differences, and greater investments in care for anyone with PTSD symptoms.”