Opinion: I’ve seen rigged elections, and they don’t look anything like this 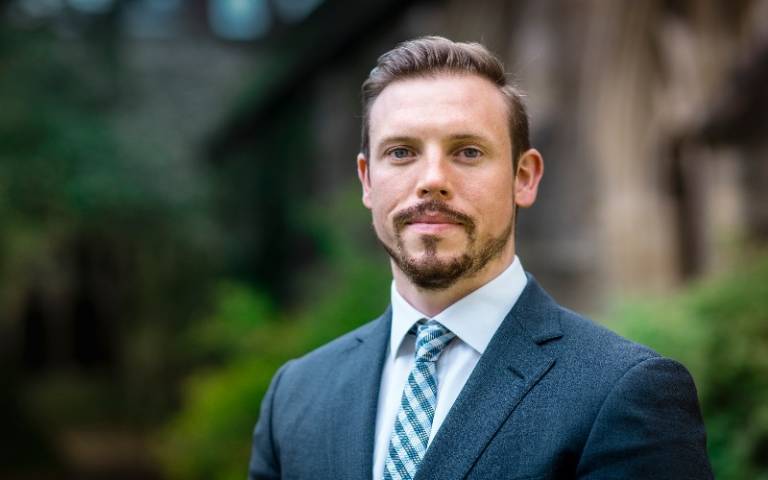 In the 1927 Liberian presidential elections, there were 15,000 registered voters. Somehow, the winner received 243,000 votes. In the 2004 Ukrainian elections, voters in opposition areas were given pens that were filled with disappearing ink. When officials went to count their ballots, they were blank. And in the 2013 Azerbaijan elections, the dictator accidentally released the results the day before the election.

There are many ways to rig an election. In the course of the past decade, I’ve traveled to places as diverse as Madagascar, Belarus, Thailand, Zambia, Côte d’Ivoire and Tunisia to study how the pros do it — and how the amateurs get caught red-handed. As an election observer, I’ve spoken to poll workers who received bullets in the mail as a warning, and I’ve interviewed presidents who pressured crony judges to rule in their favor during election disputes.

In other words, I know what a rigged election looks like. And here’s the reality, President Trump: This election was not rigged. Not even close.

Nonetheless, over the past few days, Trump has made increasingly unhinged claims about the election. He has conjured up images of widespread fraud — even though we know that’s a myth. He has said that illegal votes are being counted — but is unable to produce any evidence. He has claimed that he won — when in fact it’s looking increasingly likely that he lost.

Recent elections raise other concerns. The candidate who won the most votes in presidential elections has twice lost the presidency over the past two decades. Plus, recent attempts by Trump to slow down the Postal Service or to tell supporters to vote twice seem more fitting for Azerbaijan than America. The United States is hardly a beacon for good election management.

But U.S. elections still have significant strengths. Even though the judiciary is increasingly politicized, it is still independent enough to reject frivolous challenges from losing candidates. Even though the U.S. media isn’t as trusted as it used to be, press outlets are still free to debate without censorship. And even though Trump called on his supporters to form an “army” to “fight” for him at the polls, the ordinary business of conducting elections still lies in the hands of competent public servants and local volunteers serving their communities.

This year, the actual process of counting has proceeded by the book. While Trump and his surrogates have claimed that the election is being stolen in the shadows, citizens have been able to live-stream ballot counting in many states. In others, journalists are broadcasting live from within vote-processing centers. It’s hardly the “deep state.” Instead, retirees and graduate students alike are performing a dull but vital public service. The Trumpian claims, like so many during the past four years, are an inversion of reality. The votes aren’t being counted in secret; it’s all happening under the world’s biggest spotlight.

The Trumpian logic doesn’t even make sense. So the Democrats are stealing an election in Georgia, a place where Republicans control just about everything? So the Democrats somehow rigged the election but decided not to win the Senate, nor to win in several battleground states where they were favored in the polls? (And they apparently managed to throw in a couple of devastating losses of key House seats for good measure.) It’s absurd.

The best way to understand Trump’s increasingly deranged authoritarian rhetoric, then, is not to fixate on the evidence. The evidence doesn’t exist, but that isn’t even the point. This isn’t about winning in court. It’s a political strategy that seeks to cast doubt on an election that Trump has lost. That strategy relies on insinuation, conspiratorial thinking and spreading the false belief that something is up.

One of the best illustrations of that strategy is a viral video that shows a man loading something into his van. It spread like wildfire on social media, with pro-Trump figures suggesting that it was a person loading up ballots to help Joe Biden. As soon as someone checked, though, the claim fell apart: It was a cameraman for a local TV station loading his camera into his news van. But the damage was already done.

U.S. elections have flaws. There are bound to be isolated irregularities, as there are in even the world’s best election systems. But Trump’s claims that the election is being “stolen” or “rigged” are, quite simply, lies. Republicans who still believe in democracy — or who want to try to flee a sinking ship while they still can — should denounce them. Because even though they’re lies, plenty of people currently believe them — and that, in itself, is already a disastrous development for our republic.

This article was originally published in the Washington Post on 6 November 2020.