Opinion: Not perfect but positive – the UK response to Covid-19

Is criticism of the Government's response to the Covid-19 crisis justified? Here Dr Vageesh Jain (UCL Institute for Global Health) writes that while some concerns are warranted, recent measures, including volunteer recruitment, merit optimism - in what will be a "12 round fight". 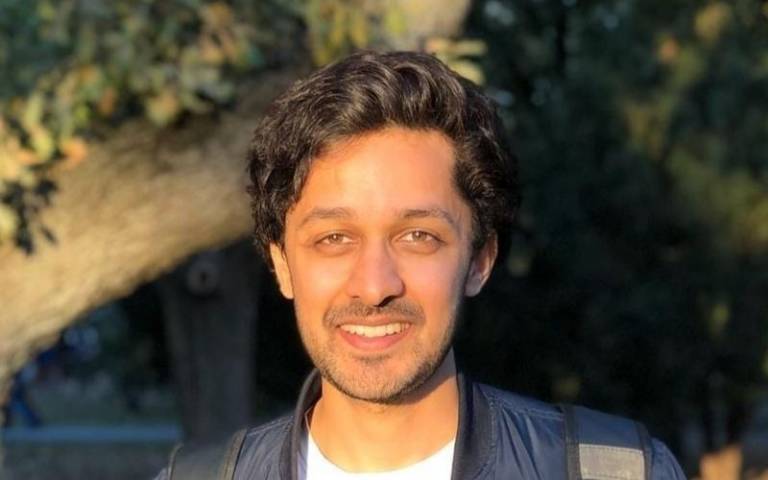 Over the past couple of weeks, the UK government has received unwavering criticism for its response to COVID-19. Several faultfinders have unleashed their uninhibited condemnation of the COVID-19 strategy. Many concerns are warranted. Most would agree that the response and its communication have been far from perfect. But if the UK is to successfully scale this epidemiological monolith, we must yield hope from its successes.

One of the most ubiquitous criticisms has been on the shift in strategy, seen by some as premature and defeatist. The UK started out with intensive community testing and contact tracing. Almost overnight, these measures became heavily restricted. Diagnostic testing focused on hospitalised patients, and contact tracing focused on only complex situations or high-risk settings. This change was not surrender, though. It represented a humbling acceptance of the virus outpacing the capacity to test and trace. It was an adjustment to protect the most vulnerable. It signalled a need to mobilise the public and buy time to prepare for a full 12-round fight.

The dearth of testing is a particular bugbear for many. Some have likened this ostensibly laissez-faire approach to going into a fight blindfolded. Government officials, though, have maintained that scaling up diagnostic testing, although currently planned, needs time. A comparison is often made to South Korea and China: heralded as role models for both large-scale testing and successful outbreak response.

Technology is more firmly embedded in the health systems of Asian countries and these societies. The liberal use of CCTV, credit card and GPS mobile phone data was fundamental to South Korea’s ability to test and trace so widely and efficiently. It is unfair to use these tech-savvy behemoths, battle-scarred but bettered from previous epidemics of Sars and Mers coronaviruses, as a benchmark. Nonetheless, ongoing operations to scale up testing and a new antibody test on the horizon merit optimism for the UK.

Subsequent measures, such as voluntary self-isolation, household quarantine, increasing hospital capacity and social distancing, have all bolstered the protective armoury. The plan for shielding 1.5 million extremely vulnerable people is commendable. Unheard of in most other countries, it is emblematic of a nuanced response led by public health experts.

Pandemic response requires a whole-of-government approach. An unprecedented £330 billion package of loan guarantees for businesses was recently announced by the new Chancellor Rishi Sunak. Without this, the success of public health measures such as self-isolation and closing businesses would be threatened. With it, the health effects of economic contraction will be offset. This, one of the largest economic packages of its type in the world, is a bold step by a surefooted government.

This crisis has seen the NHS come into its own. A national recruitment effort has kicked into gear, with 4,500 recently retired professionals dusting off their stethoscopes. Half a million members of the public have also signed up to volunteer for the NHS. Doctors from across all specialities are being redeployed. Staff rotas and wards have been redesigned to accommodate the anticipated surge in patients. A 4,000-bed hospital (with a whopping 500 ventilators) is being created in the ExCel Centre in London.

The public is now largely united in their recognition of this threat. Most are heeding advice, taking care of the vulnerable, and staying at home. For those who are not, the government has strengthened enforcement. A palpable sense of common purpose is swelling.

There may have been uncertainties, mistakes and delays along the way. But we now find ourselves at a critical juncture. It is reassuring that the man at the helm, Chris Whitty – a serendipitous appointment to chief medical officer – is operating within his bailiwick. We can and should look forward with optimism. This is the defining crisis of our lifetimes. Let it not be defined by suffocating despair, but solidarity, support and hope.

The article was originally published in The Conversation on March 26, 2020.