Opinion: The French are finally observing lockdown advice – but is it too late? 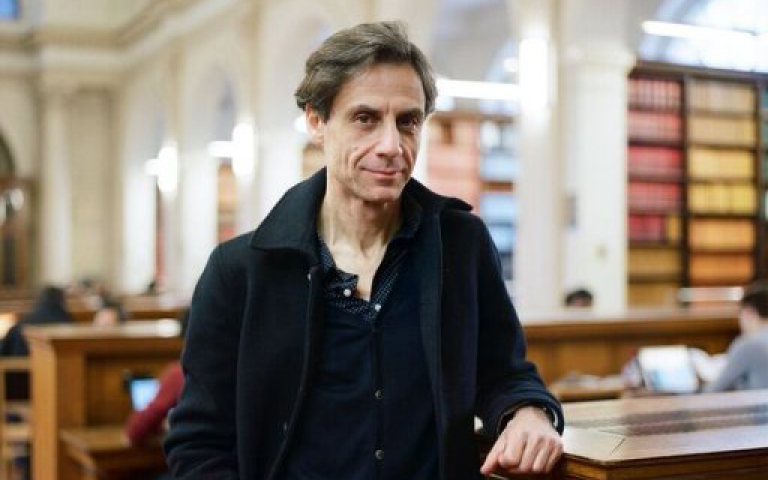 If a week is a long time in politics, it’s an eternity for governments dealing with coronavirus. The pandemic threatens to wreak havoc on health services and bring the global economy to a standstill. Though France has not reached the critical stage of its Italian neighbour, where permits are required to leave your house, it is inching closer towards quarantine.

Less than a week ago, President Emmanuel Macron announced that schools and universities would be closed. Two days later, the prime minister, Édouard Philippe, hastily took to the political stage to order that cafes, bars, cinemas and theatres be shut down by midnight that day. It was a Saturday evening, and the theatres and restaurants of Paris were full. On social media, people posted videos of relaxed customers enjoying a last drink in bars long after the curfew had commenced. Policemen surveyed the scene as bystanders. They did not dare to interrupt this ordinary show of French joie de vivre.

The following day, still undeterred by the government’s warnings, crowds were spotted in outdoor markets and parks across the country. Macron and Philippe were reportedly appalled by the population’s lack of collective discipline. The French media reported that one of Macron’s political advisers quoted Philippe Pétain’s infamous 1940 speech: “The spirit of enjoyment has overpowered the spirit of sacrifice.” Pétain, who served as the chief of state of Vichy France in collaboration with Nazi Germany, believed that France’s abject military defeat in the summer of 1940 could only be explained by the population’s lack of seriousness, poor work ethic and innate penchant for entertainment. Pétain singled out the leftwing Popular Front alliance, which granted workers their first ever paid holiday, as responsible for the country’s military and moral collapse.

After people showed little sign of heeding Macron’s guidance, the president implemented further restrictive measures. During a speech on Monday, which invoked a mixture of Winston Churchill and Charles de Gaulle, Macron insisted several times that the country was “at war”, and asked the French to stay at home and self-isolate for two weeks.

Macron has become known for cutting public spending, so his pledges to fully fund the French national health service, “whatever the costs”, came as a surprise. Most surprising of all, however, was his announcement to reverse controversial pension reforms that ignited a months-long nationwide strike earlier this year. What the political left, the French unions and the gilets jaunes could not achieve after a year of intense political backlash, coronavirus has done in just a few days.

This is the closest France has come so far to an Italian-style lockdown. In theory, all French citizens are confined at home and should work from there. Everyone has to download an attestation de déplacement dérogatoire (an exceptional travel certificate). You are not required to show proof that you have a right to be out on the street; people self-certify and sign the “declaration of honour”. The government is hoping that people will follow the rules.

But the first day of the national lockdown did not go according to plan. In some big cities (notably Paris), large crowds could be seen wandering in the streets. Shoppers bustled through the streets; few wore masks or kept the one-metre distance. The police began issuing on-the-spot fines to citizens who weren’t carrying travel certificates. Didier Lallement, the police chief of Paris who has presided over a dramatic increase in alleged cases of police brutality, threatened to use more “expedient” measures to force people to obey orders.

The situation has dramatically worsened this week. On Monday, 1,200 new cases were detected in one day, bringing the total number of reported cases to 6,633. At the time of writing, there are now 7,730 diagnosed cases and 175 have died after having contracted the virus. Stronger measures should probably have been taken earlier. Macron has acted decisively – but not consistently. Just a week ago, he invited the French to carry on life as usual, while on the same weekend that Macron closed bars and cinemas, the French executive flip-flopped on whether to hold local elections (they have since been postponed). Instead of giving orders once the virus had already begun to spread, Macron would perhaps have been well advised to sketch out how, in a time of coronavirus, a new French resistance could help contain the outbreak.

This article was first published on the Guardian.