Opinion: People living on low incomes already see the economy as ‘rigged’ so what next after Covid?

Dr Anna Killick (UCL Political Science) discuss a survey which revealed that people living in the UK on lower incomes view the economy as a ‘rigged’ system that will continue after the Covid-19 pandemic, allowing inequalities between wealthier and poorer households to grow. 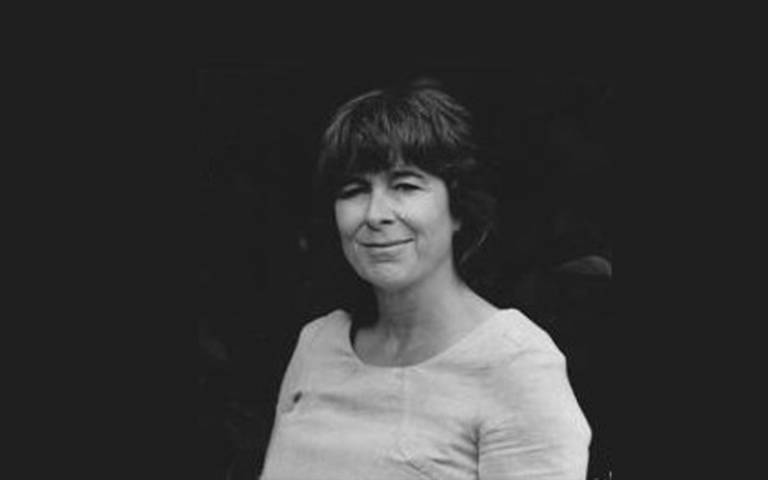 Ahead of the 2019 election, Boris Johnson’s Conservatives made moves to brand themselves as “post-austerity”. Big promises to rejuvenate neglected parts of the country won them votes in unexpected places.

And now, as a government under pressure, the Conservatives must manage the economic aftermath of the coronavirus pandemic. As it lifts the lockdown, it needs to be aware that people on low incomes, whoever they voted for, came into 2020 with a set of beliefs about the economy being “rigged”. These views will not fade overnight.

My ethnographic research in the two years following the 2016 Brexit referendum shows that the term “the economy” means different things to different people.

I conducted interviews with 60 participants from one southern English city. Some came from a low-income council estate and others from a professional suburb. These strongly suggest that the government faces an uphill struggle to convince lower income voters that economic recovery will benefit them and not be a repeat of the economic recovery post 2008.

The most striking and deep-rooted divide in attitudes towards “the economy” was along income lines. People on low incomes saw the economy in a similar way, whether they were young or old or voted left or right, Leave or Remain.

Research participants on low incomes were more negative in the way they defined the economy than those on higher incomes. “The economy” was not a neutral shorthand term but something that signified “the rich getting richer and the poor getting poorer”. They did not see this as beyond human control and instead viewed the economy as a “rigged” system in which “the rich write the rules”.

The low income participants, and particularly the younger ones, talked about the 2008 financial crisis and austerity a lot. The 2008 crisis had fundamentally shaken their faith in claims about the economy and economic expertise. The banks “cost people twice” in the crash and in the bailout. As clerical worker Julie said: “It was ‘economic’, what happened with the banks all those years ago.”

They explained that they did not feel negative about or disinterested in their own economic circumstances, but about the “official version” of the economy they heard from politicians and economic experts, who did not “live our lives”. This was one reason why those who voted Leave said they had rejected the calls to vote Remain for the sake of “the economy”.

There is no comparable ethnographic research from the past to help me assess whether or when low income people’s perceptions of the economy became more negative. But there is quantitative evidence about how people see the connection between their own finances and the national economy which suggests that the 2008 crisis was a watershed.

And perhaps that’s no wonder. In the years after 2008, when the growth figures went up, employment levels stayed high but real wages stagnated and working conditions deteriorated. According to the Institute for Fiscal Studies, the incomes of the poorest 10% of families with children fell 20% between 2010 and 2019.

This negativity towards the “official version” of the economy could cost the government support as it tries to rebuild in the wake of the coronavirus pandemic.

The Conservative government hopes to keep the low income voters it “borrowed” from Labour in the 2019 election and the chancellor, Rishi Sunak, is promising to continue the “levelling up agenda” of the 2019 election.

And indeed, the government may find that the COVID-19 crisis gives it a chance to reboot low income voters’ negative attitudes to the economy. Just as fighting the virus has become a national, shared effort, so could rebuilding the economy. We could go from tracking daily death rates to tracking growth in GDP. The economy is likely to be in a state acute enough to concern everyone, especially as the unemployment rises are likely to be so much higher than after 2008.

But given the complexities of the furlough and loan support, it is inevitable that stories will start to emerge of rich people and undeserving companies taking advantage of the system. That could be laid on top of bitter memories of the post 2008 bailouts.

Figures from the Office for National Statistics (ONS) in early May show men in low-skilled jobs are almost four times more likely to die from coronavirus than professionals. Trends like this will reinforce concerns that the lockdown lifting is being rushed through for the sake of other people’s “economy”. The legacy of 12 years of low income voters’ perceptions of the economy as rigged could prove impossible to overcome.

This article was originally published in The Conversation on 1 June.