The ruling by the International Court of Justice that the Rohingya minority in Myanmar remains at serious risk of genocide sets an important precedent and could help prevent genocide in the future, argues Dr Julie Norman (UCL Political Science). 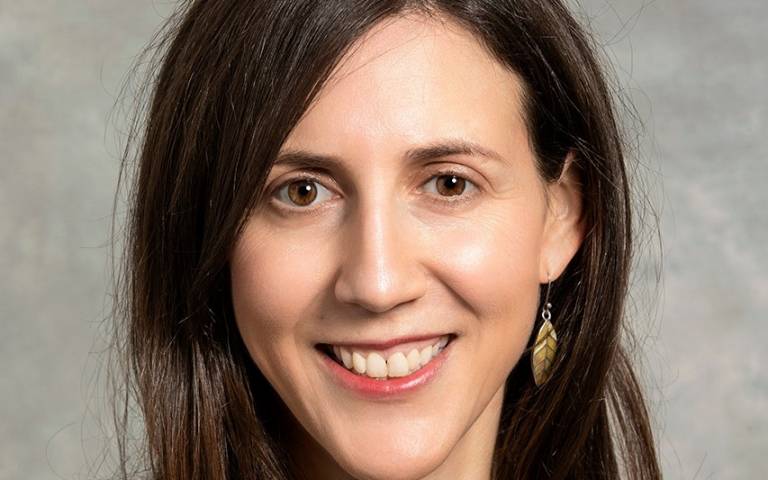 The International Court of Justice (ICJ) ruled unanimously on January 23 that the Rohingya minority in Myanmar remains at serious risk of genocide, and that Myanmar must take “all measures within its power” to prevent it. The ruling was right for the Myanmar case, and also sets an important precedent for the prevention of genocide in other conflicts.

The suit against Myanmar was filed in November by the Gambia, Africa’s smallest nation, alleging that Myanmar was violating the 1948 Genocide Convention and committing an “ongoing genocide against its minority Muslim Rohingya population.” The court panel of 17 judges ordered Myanmar and its military to prevent acts of genocide, including killing as well as causing serious bodily or mental harm, and also ordered Myanmar to cease destroying any evidence of possible genocide that may have occurred. Myanmar must report back in four months and then every six months for follow-ups on how it is implementing the ruling.

This ruling is important for Myanmar and for international genocide prevention more broadly. For Myanmar, based on my recent fieldwork there, the United Nations was right in assessing that genocide in Myanmar is likely to reoccur.  The current case was brought forward in the aftermath of the 2017 army crackdown on the Rohingya minority in Rakhine state, resulting in the forced expulsion of more than 700,000 Rohingya into neighboring Bangladesh, and leaving thousands dead. There were also widespread reports of rape, sexual violence and torture.

But the 2017 crackdown did not happen in isolation. The Rohingya have faced discriminatory policies and oppression in Myanmar for decades; the government refuses to grant citizenship to Rohingyas, leaving them stateless. The Rohingya have also been subject to waves of persecution over the years, resulting in internal and cross-border displacement. And they are subject to special laws controlling their marriage rights, employment and freedom of movement. In recent years, social media has been used as a tool to further foment hatred and ostracization. In such conditions, further acts of genocide or ethnic cleansing are likely to occur.

The ruling also sets an important precedent for the international community in responding to and, crucially, preventing genocide. The ICJ has ruled on genocide only once before, in 2007, but retrospectively (in ruling that Serbia had violated its duty to prevent genocide in Srebrenica during the war in Bosnia). Meanwhile, the International Criminal Court (ICC), distinct from the ICJ and set up to prosecute individuals (rather than states) guilty of genocide, war crimes and crimes against humanity, has only been able to operate in a post facto manner, and then only over limited cases. (There is currently an ICC investigation into Myanmar, which is one reason why the order to prevent destruction of evidence is so crucial.) The ICJ ruling thus represents an unprecedented legal and political step towards holding states accountable for the prevention of genocide.

Critics will rightly point out that the ruling may be too little too late, with Myanmar and Bangladesh still reeling from 2017’s genocidal acts. Further, it is right to be realistic and cautious about the likelihood that the ruling will be implemented.

Although the ICJ ruling is binding, the World Court does not have an enforcement mechanism, and Myanmar has not to date abided by any other international law or international humanitarian law (IHL) frameworks to prevent atrocities.

But calling out genocide as genocide matters. Myanmar resisted any criticism of its military’s actions in 2017 from international organizations like the UN, non-governmental organizations (NGOs) and individual states (including the U.S. State Department. Even through the ICJ proceedings, de facto Myanmar leader Aung San Suu Kyi defended the military’s actions as part of an “internal armed conflict.” When on the ground as researchers, we were not allowed to even say the word “Rohingya,” much less broach the topic of genocide.

This type of denial is common when states are defending themselves against accusations of genocide and crimes against humanity, and that’s why the ruling matters. Enforcing and implementing the ruling will be an ongoing uphill challenge. But calling out genocide for what it is, and, crucially, attempting to prevent it from continuing are important steps for international law and atrocity prevention.

This article was first published on The Hill on 27 January 2020.