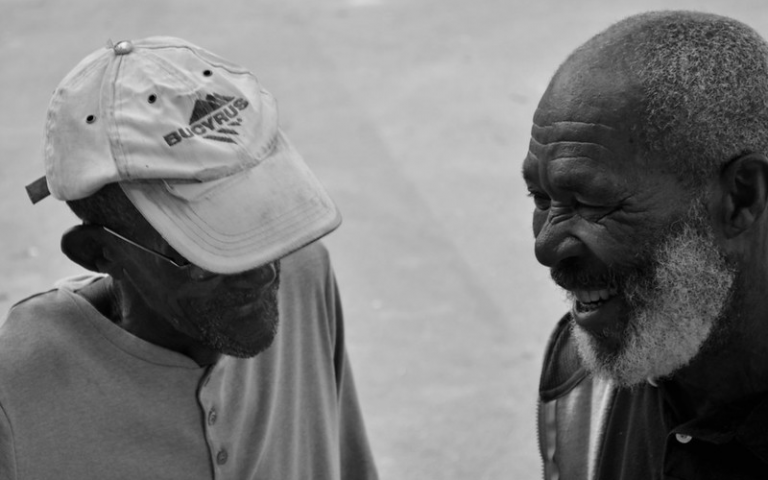 The research, published in Ageing & Society, found that Black and Asian adults over the age of 65 years are almost twice as likely to report having no close friends (9% and 7% respectively) compared to White and mixed or ‘other’ ethnicity adults of the same age (both 4%).

“Despite the high rates of loneliness found in older ethnic minority adults, it is often assumed that they are protected from social isolation and loneliness because they are perceived as being likely to live in multigenerational households with traditional family practices. These stereotypes are damaging because they fail to acknowledge the diverse experiences and needs of different minority adults,” said lead author Brenda Hayanga, PhD candidate (UCL Institute of Education).

Of all the black people surveyed, half (50%) reported that none of their friends were family members compared to a third of respondents with mixed or ‘other’ ethnicity (33%) and Asian respondents (32%) and just a quarter of White respondents (26%).

A higher proportion of Black (13%) and Asian (11%) people reported that none of their friends lived locally compared to White people (6%) and those of mixed or ‘other’ ethnicity (8%). After controlling for age, gender, marital status, household size, current financial situation, rurality, long-standing illness, and life satisfaction, older ethnic minority adults are more likely to report having only two close friends or fewer compared to older white adults. They also remain more likely to report that half or less than half of their friends live locally compared to older white adults.

The study draws on data from Understanding Society: The UK Household Longitudinal Study, and utilises data from 2014 and 2015, when there was a notable boost in representation of ethnic minority groups.

The researchers analysed a sample of 7,499 participants aged 65 years and above, 329 (4.3%) of whom identified as belonging to a minoritised ethnic group. Some supplementary analyses exploring trends for older people aged 50 and over are also included.

The number of ethnic minority adults aged 65 and over in England and Wales is estimated to increase from 0.4 million in 2011 to 2.7 million by 2051, and the findings have important implications for policymakers.

The UK Government’s vision, as stated in the new loneliness strategy, is for the country to be a place where families, friends and communities can support each other and build strong social relationships especially at vulnerable points where individuals are at an increased risk of loneliness. However, much of the evidence included in this and other strategies is based predominantly on the experiences of older white adults.

Professor Ann Phoenix (UCL Institute of Education) said: “From a policy and practice perspective, the findings of this study suggest that older ethnic minority adults have different needs to older white people.”

“Interventions for older people need to move away from a ‘one size fits all’ approach, towards interventions that are targeted, evidence-based and are reflective of the diverse experiences of older people.”