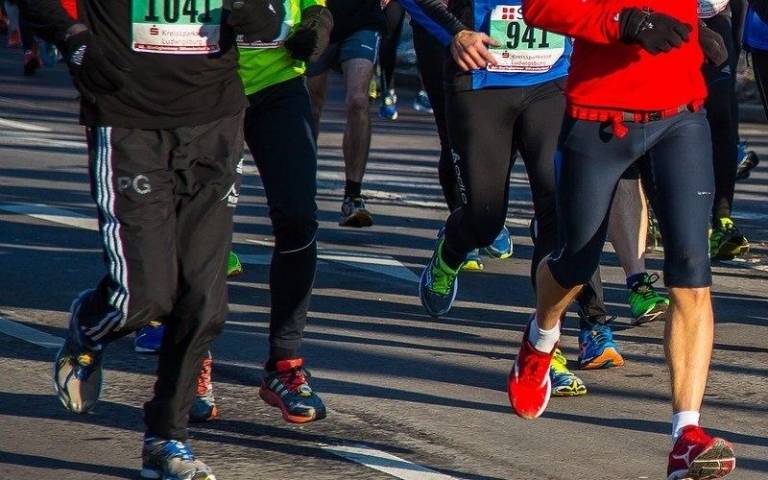 The research improves understanding of how high-intensity exercise affects the knee and could persuade more non-runners to take up the sport and highlights areas of the knee that are more prone to injury – like the knee joint – so new and experienced runners can take this into consideration during their training.

The BMJ study was funded by  Professor Hart’s patients, The Maurice Hatter Foundation, the RNOH Charity, the Rosetrees Trust and the Stoneygate Trust and supported by researchers at the National Institute for Health Research University College London Hospitals Biomedical Research Centre.