Analysis: Women who have more sex may enter the menopause later 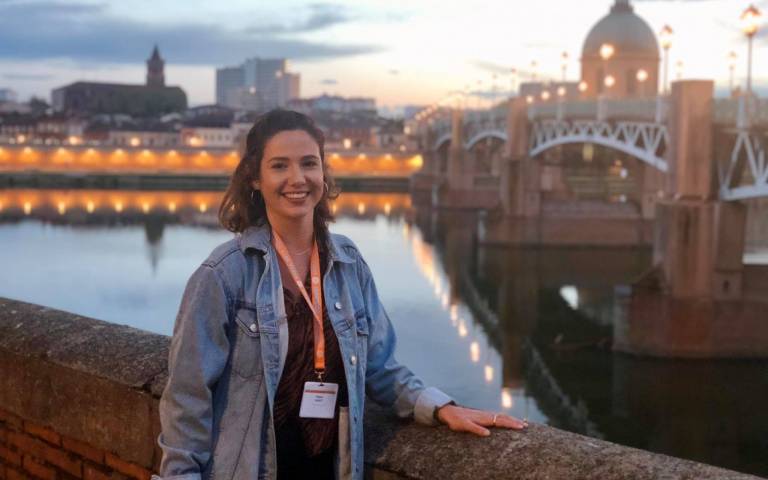 Globally, on average, women experience the menopause at around the age of 50. But there’s a great deal of variation in this age both within and between countries. In recent years, scientists have begun to uncover factors that influence this variation, with increased smoking and an early first period being linked to an earlier age of natural menopause.

But our new study has uncovered that women’s sexual behaviour is also connected with menopause timing. We found that women who had sex at least weekly or monthly were less likely to enter into the menopause throughout the duration of the 11-year study, compared to women who had engaged in sexual activity less than monthly. The women were, on average, 45 years-old at the start of the study and were mostly married or in a relationship.

Our results were found to be significant even after taking into consideration other behavioural and physiological factors, such as the woman’s body mass index, the number of children she’s had, her educational attainment and oestrogen levels.

Use it or lose it?

We believe this link occurs because the body experiences a “trade-off” between continued ovulation and the termination of fertility. Trade-offs are important within biology, as the amount of energy the body has to have to expend on physiological processes is finite. In other words, energy used for one thing cannot be used for another, and once it has been used it is gone.

In terms of the menopause, it may be that there comes a point in life where energy invested into ovulation may be better off used elsewhere. Particularly if there’s no chance of an ovulation resulting in a pregnancy.

Ovulation is costly to the body. Not only does it take a lot of energy to maintain eggs and release them every month. But also, during ovulation, the body’s immune function is impaired.

The whole point of ovulation is that the body is making itself ready for pregnancy, but if a woman is not having any sex, then there is no chance of conception. So if the body is not receiving the physical cues of a possible pregnancy, what’s the point of investing energy into the expensive bodily process of ovulation

This is why we included different types of sexual activity in the analysis, as all are forms of vaginal stimulation, that could send cues to the body of a possible pregnancy.

In evolutionary terms, this means that age of menopause may be somewhat adaptive in response to the likelihood of becoming pregnant.

Once ovulation has stopped, energy can be expended elsewhere – such as into grand-parenting activities. This ties in with existing research that suggests the menopause originally evolved in our evolutionary history to allow women to engage in grand-mothering activities.

But by providing women with the knowledge that behavioural factors can influence the timing at which menopause occurs, it’s hoped it will allow for more autonomy over the physiological process. Though of course there is no behavioural or medical intervention that can delay the menopause completely – it is a biological inevitability at some point for all women.

This article was first published on The Conversation on 15 January 2020.