Research co-led by UCL has discovered that protective cells in the airways of ex-smokers could explain why quitting smoking reduces the risk of developing lung cancer. Here senior author, Professor Sam Janes (UCL Medicine), writes about the research and explains its importance. 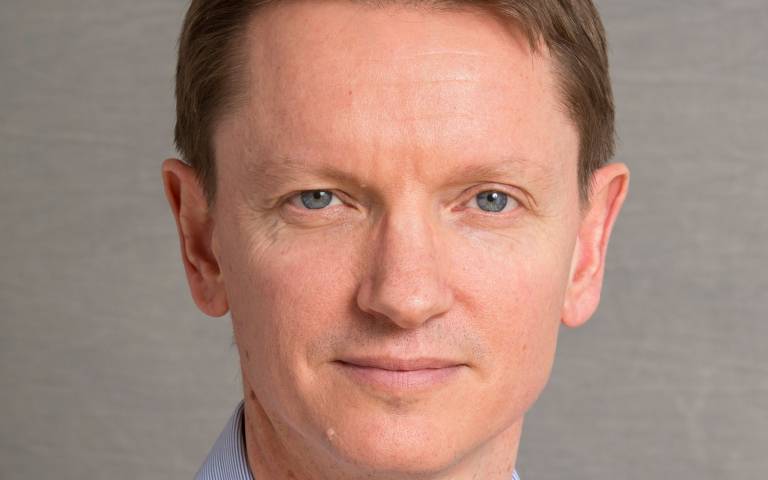 We know that quitting smoking is an excellent way to reduce your risk of developing lung cancer. But until now, experts weren’t quite sure why this was the case. Our latest research has uncovered that in people who quit smoking, the body actually replenishes the airways with normal, non-cancerous cells that help protect the lungs, in turn reducing their risk of getting cancer.

Cancer develops when a single rogue cell acquires genetic changes, called mutations, that instruct that cell to ignore all the normal constraints on its growth, causing it to rapidly replicate out of control. Throughout our lives, all of our cells acquire mutations at a steady rate – around 20-50 mutations per cell per year. Thankfully, the vast majority of these mutations are entirely harmless and don’t affect our cells in any measurable way.

But occasionally, a mutation will land in the wrong gene in the wrong cell and push the cell along the path to cancer. We call these genetic changes “driver mutations”. For the cell to become a full-blown cancer cell, it would probably need five to ten or more of these driver mutations.

Thanks to advances in DNA sequencing technology, we’re now able to study all 3 billion bases of DNA that make up a cell’s genetic blueprint (called a genome). By sequencing the DNA of lung cancer cells in smokers and never-smokers, we know that smoking increases the number of mutations.

The binding of tobacco carcinogens to DNA is influenced by their chemical properties, meaning that certain types of mutation are more likely to occur than other types. For tobacco, this results in a distinctive “signature” of mutations appearing in the genome, which is unlike other causes of DNA damage.

Our team has been interested in the very earliest stages of lung cancer development. Specifically, we’re trying to understand what happens to normal cells when they’re exposed to tobacco smoke.

To study this, we developed methods of isolating single normal cells from small biopsies of a patient’s airways, then growing these cells in an incubator to obtain enough DNA for sequencing. We then analysed the genomes of 632 cells from 16 study participants including four never-smokers, six ex-smokers and three current smokers (all middle-aged or older) as well as three children.

Among the never-smokers, we found that the number of cell mutations increased steadily with age. So, by the time someone is 60 years old, each normal lung cell will contain about 1,000-1,500 mutations. These mutations are caused by the normal wear-and-tear of life, the same type of mutations we see in other organs in the body. Only about 5% of cells in never-smokers were found to have any driver mutations.

This article was co-authored with Professor Peter Campbell (Wellcome Sanger Institute) and was first published in The Conversation on 31 January 2020.