In light of recent research findings, involving 9,000 pupils, that suggest attainment groupings may have an effect on pupils’ self-confidence, Dr Becky Taylor (UCL Institute of Education) explains how schools may want to reflect on existing teaching practices. 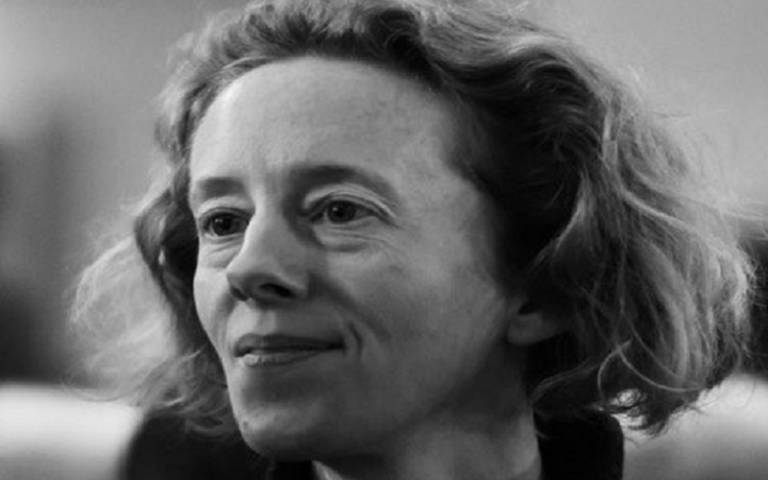 England’s schools make more use of within-school “ability” grouping than those in other similar countries, yet there is no evidence that this practice results in better outcomes overall for students.

In fact, the Education Endowment Foundation toolkit reviews the best evidence available from experimental studies and concludes that there is a small negative impact of attainment grouping for middle- and low-attainers, and a small positive impact for high attainers. Effectively, setting and streaming are not effective ways to raise attainment for the majority of pupils. The practice seems even more questionable because we also know that pupils from disadvantaged backgrounds are more likely to have low prior attainment.

Research suggests that once in a lower set, pupils get a less rich curriculum and less good teaching and make less progress.

In the meantime, we think there is enough evidence of the potentially negative effects of setting to ask teachers to reflect on their grouping practices and consider some tweaks that can help make setting fairer for all pupils.

We recommend that setting is as subject-specific as possible to avoid the negative effects of streaming. We advise that schools group pupils by attainment only, to avoid any unconscious bias creeping in, and that schools use a lottery to place borderline pupils into sets. We think schools should take care to give pupils in low sets access to the best teachers, with high expectations, and to a high-quality curriculum that enables pupils to succeed in a higher set when their attainment improves and they are ready to move up a group.

In the light of the research evidence, we’re asking schools to reflect on their grouping practices and consider whether they could be made fairer. And we’re asking teachers to start a conversation with their colleagues and with us about it. You can get started here www.ucl.ac.uk/ioe/groupingpledge

This article was originally published in Schools Week on Monday 10 February, 2020