After finding that a drug found in cough syrups may have use as a treatment for Parkinson’s disease, UCL researchers have received funding for the next stage in clinical trials. 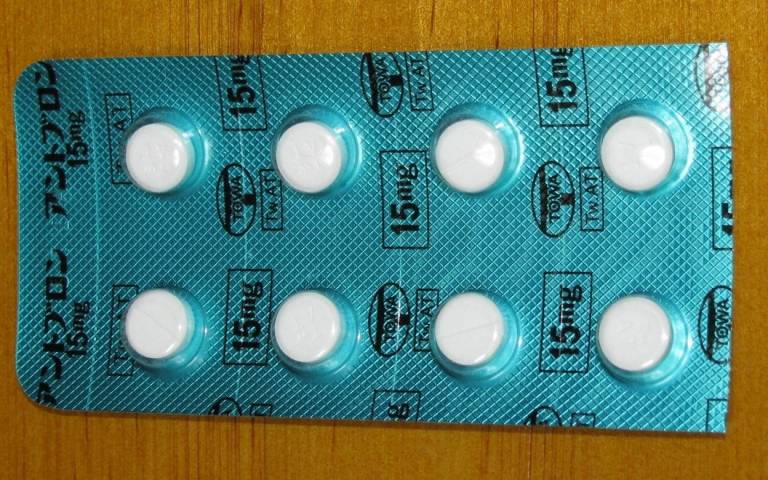 Ambroxol, a medication originally designed to clear phlegm and ease coughing for people with respiratory diseases such as bronchitis, is being tested to see if it can slow down the progression of Parkinson’s disease by keeping cells healthier for longer.

A research team led by Professor Tony Schapira (UCL Queen Square Institute of Neurology) reported in January that ambroxol was safe and well-tolerated in 17 study participants with Parkinson’s disease.

According to the findings published in JAMA Neurology, the drug also effectively crossed the blood-brain barrier and increased levels of the glucocerebrosidase (GCase) protein in the participants’ brain cells. This protein allows cells to remove waste more effectively, a function which evidence suggests is deficient in some people with Parkinson’s. Increasing levels of the protein may have the potential to keep cells healthier for longer and, therefore, slow Parkinson’s progression.

This week, The Cure Parkinson’s Trust (CPT), the Van Andel Institute (VAI) and the John Black Charitable Foundation announced £522,126 of funding for the next stage of the research, which will seek to determine the optimal dosage of ambroxol. The trial will be run this year at the Leonard Wolfson Experimental Neurology Centre at UCL and led by Professor Schapira, with the aim of leading to a larger clinical trial later on.

“By increasing levels of GCase, ambroxol allows cells to remove waste, which would ideally keep cells healthier for longer and could slow down the progression of Parkinson’s,” explained Professor Schapira.

The announcement comes as part of a USD $4.5 million co-funding agreement with the Van Andel Institute (VAI) to support the International Linked Clinical Trials (iLCT) initiative. iLCT is a thriving global programme that aims to develop new, potentially disease-modifying Parkinson’s therapies, many of which are repurposed medications originally designed or approved to treat other diseases.

Candidate drugs are evaluated and prioritised annually by a committee of world-leading Parkinson’s experts, who select which drugs should enter clinical trials in people with the condition. These drugs have the potential to get to the clinic much faster as they have already passed crucial safety tests.

The iLCT committee had prioritised ambroxol in 2014.

Professor Patrik Brundin, Chair of the Linked Clinical Trials committee and Director of the Center for Neurodegenerative Science at the VAI said: “We are thrilled to continue our long-standing collaboration with The Cure Parkinson’s Trust on the International Linked Clinical Trials initiative and look forward to expanding our program to evaluate additional promising medications in the coming years. We are especially grateful to the trial participants, without whom this critical work would not be possible.”

Will Cook, CEO of CPT said: “This will enable the launch of many more clinical trials of potentially disease-modifying repurposed and novel drugs that have been identified through the diligent iLCT process, and thereby bringing us closer to our goal: a cure for the 10 million people living with Parkinson’s globally.”