Opinion: How a string of failures by the British government helped Covid-19 to mutate

Ministers did not effectively suppress the Covid-19 virus, and now a new variant is surging in the south-east of England, says Professor Anthony Costello (UCL Institute for Global Health). 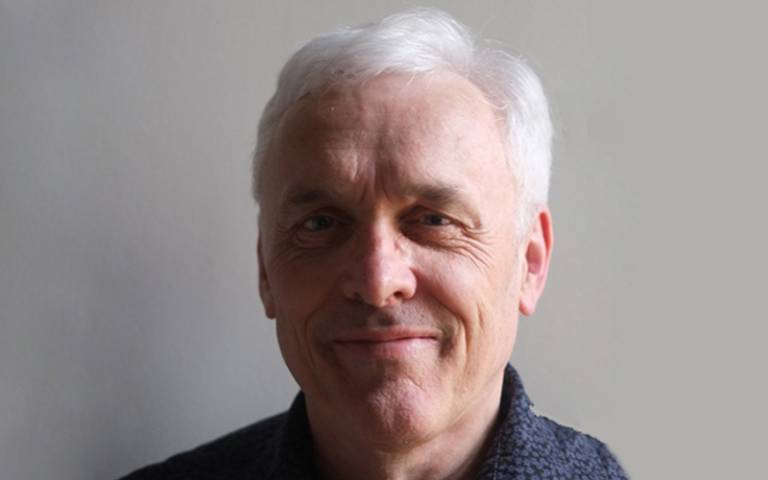 During the first wave of Covid-19 in Britain, many scientists – myself included – said the government should be pursuing a “maximum suppression” or “zero Covid” strategy. One of the many reasons for this was to stop natural selection doing its work. When a virus is allowed to spread, spending time in different hosts, it evolves and mutates. Scientists have now found a “mutant” variant of the virus that causes Covid-19, which has 17 alterations to its genetic sequences, including changes in the spike protein that enables the virus to enter our cells.

Despite the warnings, the government’s strategy throughout the pandemic has been to slow the spread of the virus and reduce pressure on the NHS, rather than eliminating Covid altogether. As late as 13 March, Scientific Advisory Group for Emergencies (Sage) minutes recorded that “measures seeking to completely suppress [the] spread of Covid-19 will cause a second peak”. Advisers warned that countries such as China, where heavy suppression was already under way “will experience a second peak once measures are relaxed”. Instead of eliminating coronavirus, the logic seemed to be, Britain would learn to live with it.

Nine months later, China and South Korea have recorded three and 12 deaths per million people respectively. By contrast, based on the government data for deaths occurring within 28 days of a positive Covid test, the UK has recorded 970 deaths from Covid per million people.

Scientists only expected the virus that causes Covid-19 to undergo one to two mutations each month – but with an estimated 2 million people now infected with Covid in the UK, there are many more opportunities for the virus to mutate. The new variant seems to be accelerating transmission. Many have asked whether this will affect the efficacy of a vaccination programme – but this is something scientists could likely fix reasonably quickly by adjusting the RNA coding of the new vaccines. It’s not possible to tell yet whether the new variant of the virus will change the severity of Covid-19 in those who catch it.

What’s certain is that the greater the number of people who are infected, the more chance a virus has to evolve. The government rightly fears that a surge in cases in southern England, where transmission is worryingly high, will spread across the country, and EU member states have banned travel and limited freight from the UK in an attempt to stop the variant spreading. Measures to prevent the spread of Covid are much the same as before – restricting household mixing, social distancing, travel bans, rapid testing, contact tracing and isolation, face masks, hand hygiene and working from home. Workplaces and schools will remain shut over Christmas, and the tier 4 lockdown in London and the south-east should dampen the opportunities for infections. For now, the government’s priority should be scaling up vaccinations as quickly as possible, and offering proper support to those affected by lockdown and self-isolation measures.

But none of this was inevitable. The recent surge cannot be blamed on a mutant virus alone; in fact, government mismanagement of the pandemic meant that many more people became infected, creating the conditions for mutations to occur.

The failures of the government’s pandemic response are legion. An earlier lockdown by just one week in the spring could have halved the death rate, according to Nick Davies, a Sage adviser. Ministers wasted billions on outsourcing an allegedly “world-beating” test-and-trace system to private companies. It has failed to monitor rates of self-isolation and provided scant financial support to those asked to quarantine at home, relying on workers who don’t get sick pay, such as those in the gig economy, to isolate while losing wages. After Britain’s spring lockdown, infection rates fell, but the government again failed to do what was needed in time to suppress the virus.

The government’s poor control of Covid-19 has increased the force of the infection and allowed more mutations to happen. On top of the economic costs of lockdown measures, the UK has now been effectively placed in quarantine by the international community. The prime minister’s repeated dithering, delays and seeming inability to make unpopular decisions have led Britain to have one of the worst death rates in the world. We have now cancelled Christmas and triggered international alarm. We can only hope that we’re not still in this position by Easter.

This article was first published in The Guardian on 22 December 2020.