The global voluntary carbon market, which allows companies to invest in environmental projects around the world to offset their own carbon footprint, could undermine global warming without an overhaul, a UCL and Trove Research study has found. 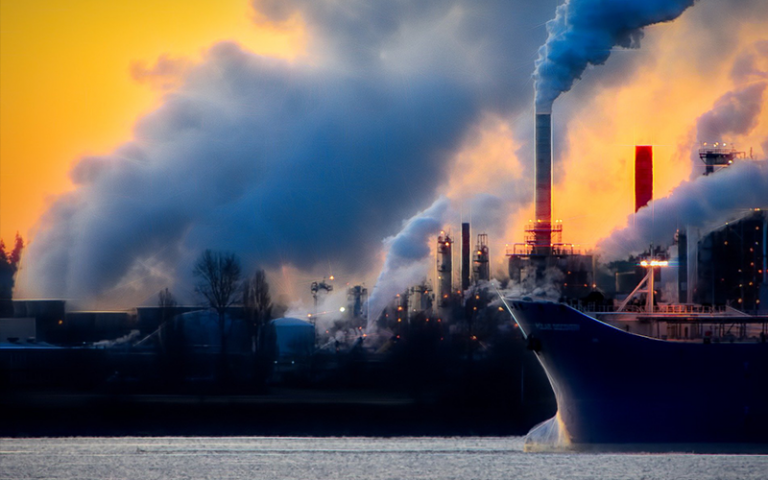 Firms can offset their carbon dioxide emissions by purchasing credits from projects around the world that reduce emissions or remove carbon dioxide from the atmosphere. These include wind and solar farms, as well as initiatives to preserve forests or grow new trees.

But, with 600 to 700 million tonnes of old carbon credits available, many of which are no longer considered valid in terms of offsetting, real carbon reductions are under threat.

The Global Voluntary Carbon Market: Dealing With the Problem of Historic Credits, led by Trove Research with UCL Geography, says a new governing body is needed to deal with the surplus and set strict rules on what counts as a carbon credit.

With increasing commitments from countries and businesses to go ‘carbon neutral’, the report also predicts the market for carbon offsets could be worth up to $25bn (£18bn) a year by 2030, compared with just $0.4bn (£300m) today.

Study advisor Professor Simon Lewis (UCL Geography) said: “The carbon offsetting concept relies on the environmental integrity of the credits – specifically that money paid for the offsets is used to reduce emissions or capture carbon dioxide from the atmosphere.

But methodologies and standards for defining carbon offsets - and the rigour with which the standards are enforced - have evolved and greatly improved over time. This means that older credits may have been created under less stringent requirements but are still able to be sold in the market today. These older unclaimed credits should be retired as they cannot be considered an additional removal of greenhouse gases.”

Report authors support the commitments made by companies and individuals to reduce their carbon footprints, but say reform is needed with a mixture of regulation, improved standards and stimulating consumer-led demand to ensure only high-quality credits are purchased.

At present, however, the surplus of credits accessible by the voluntary market is between seven and eight times the current annual demand, and the researchers estimate that this could increase to 15 times current demand if all projects decided to issue their full credits.

Guy Turner from Trove Research, lead author of the study, said: “Our analysis shows that many companies are entering into the carbon market wanting to reduce their carbon footprint, but these intentions risk being undermined by a large volume of poor-quality, legacy credits.

“It is in the interests of buyers and developers of carbon projects that this issue is managed appropriately so that revenue from the sale of carbon offsets is used to support new, high quality carbon reducing projects”.

“Above all, it is critical that the huge volume of credits created under the Clean Development Mechanism (CDM) dating back to as far as 2010, is prevented from polluting today’s voluntary carbon market. Methodologies and standards have improved since then, and these CDM credits should be ineligible for use in the voluntary market after 2020.”

1. Registry-led: Registries would have a central role in the market, creating standards for defining and approving projects and authorising the release of carbon credits once verified by approved auditors, currently VERRA, Gold Standard, American Carbon Registry, Climate Action Reserve and Plan Vivo. These organisations should also consider cleaning their registries of low-quality legacy projects, taking into account contractual obligations with developers.

2. Governance body-led: Discussions are ongoing about the creation of an independent governance body that would oversee the integrity of the market. Part of such an organisation’s role should be to decide on how to restrict the use of legacy credits.

3. Buyer-led: A consumer-led approach could help limit the use of older, poor quality credits, with groups of carbon offset buyers agreeing to the highest standards of environmental integrity.

Study advisor Professor Mark Maslin (UCL Geography) said: “The view of the study team is that all three approaches are needed. Registries should take responsibility for cleaning up credits, whilst the new governance body should provide rules for registries and buyers of credits alike.

A buyer-led initiative could also be very effective in driving standards for both high ambition and the use of high-quality carbon offsets, where appropriate. All of these are required if companies are to have confidence that the carbon offsets they are buying will really reduce greenhouse gas emissions and ensure they fulfil their climate change pledges.”