More than two-thirds of LGBTQ+ people exhibited significant symptoms of depression during lockdown, finds new research by UCL and the University of Sussex. 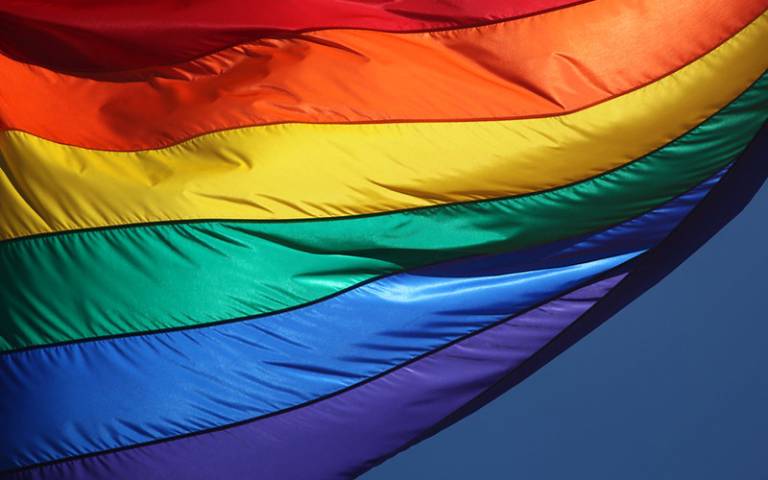 The Queerantine study detailing the lockdown experiences of the LGBTQ+ community reveals the confinement of lockdown was particularly difficult for younger LGBTQ+ people aged 18-24 who reported significantly poorer mental health than individuals in older age groups.

More than a quarter of respondents (26.1%)  regularly felt their difficulties were piling up so high they could not be overcome - with that fear particularly prevalent among younger people. Almost half (46.8%) of people responding felt they were unable to control the important things in life fairly often.

Co-lead author, Dr Dylan Kneale (UCL Institute of Education), said: “The results of our study show that the pandemic may not be impacting the LGBTQ+ community evenly, with TGGD individuals having particularly high scores for stress and depressive symptoms relative to cisgender gay and lesbian individuals. Non-heterosexual respondents who are cisgender but do not identify as lesbian or gay also had elevated scores for stress and depressive symptoms.

Co-lead author, Dr Laia Becares, (University of Sussex), said: “Our study found high levels of stress and depressive symptoms, particularly among younger and transgender and gender diverse respondents. These associations were partially explained by experiences of harassment which had a large, consistent and pernicious impact on mental health.”

The Queerantine web-based survey was launched in late April to understand how LGBTQ+ people aged 18 and over are experiencing the pandemic, including the health, social, and economic impact of measures to reduce coronavirus transmission such as social distancing and the lockdown.

The study aims to address the shortage of data on mental and physical health for the LGBTQ+ community. The authors used two validated measures to assess the mental health of respondents to the survey; the 4-item Perceived Stress Scale, and the 10-item Center for Epidemiological Studies Depression Scale.

The survey results also reveal one-in-six of LGBTQ+ respondents reported experiencing discrimination in some form during the pandemic, rising to more than one-in-four among those identifying as transgender and gender diverse. Survey results indicate discrimination and inappropriate incidents included increased or excessive scrutiny when out in public during the pandemic, misgendering, involuntary disclosure of LGBTQ+ identity and online abuse.

Responses indicate instances of harassment were clear predictors of poorer mental health status among the study’s LGBTQ+ sample with those experiencing harassment based on their gender or sexuality three times more likely to exhibit significant depressive symptomology.

Dr Kneale added: “The coronavirus pandemic has exposed and magnified existent societal and health inequities that operate across multiple and intersecting systems of oppression. Given documented stark health and socioeconomic inequalities known to exist on the basis of being LGBTQ+, it sadly comes as no surprise to see from our survey results that lockdown has been particularly difficult for many within the LGBTQ+ community.