Dr Alice Bradbury (UCL Institute of Education) comments on the A-levels exam results controversy and how this has served to increase distrust in the UK Government from parents and the teaching sector. 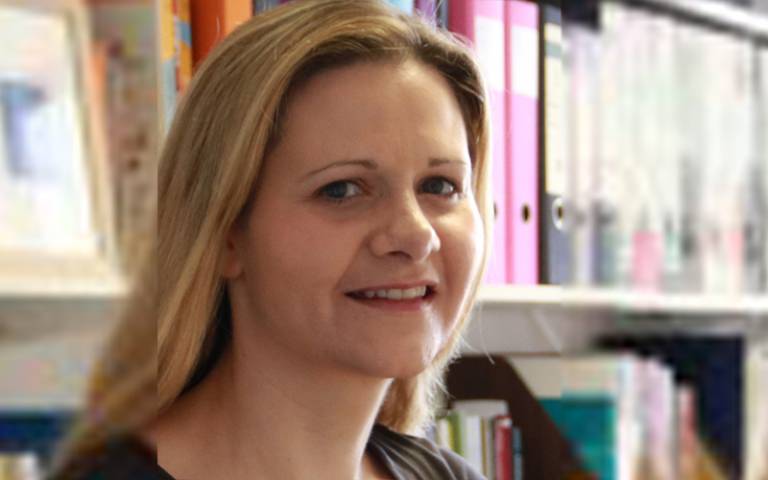 The fiasco over A level exams over the last week followed by the U-turn on advice on the use of face masks in schools has widened a gulf between the teaching profession and government which has been opening up through the course of this crisis.

The disastrous handling of A level results in England demonstrated to a wider audience a problem which many teachers and school leaders have become familiar with through the course of the pandemic: a government which produces education policy based on a startling lack of familiarity with the sector, an absence of concern for the individual child, and an indifference towards those from disadvantaged backgrounds. The much-maligned algorithm, for example, was designed to ‘correct’ teacher grade predictions, but disproportionately impacted on schools with lower prior attainment.

The upshot is that teachers’ lack of trust in government has intensified during the pandemic. Many teachers feel government decisions have exposed a huge gap between policy and the reality of life in schools, and they do not feel listened to.

Communication and consultation with schools has been a real problem. In a survey at the end of the summer term – part of an ESRC-funded research project at UCL – when we asked how primary teachers thought the government had handled ‘communication with schools’, 79 per cent of teachers responded ‘badly’ or ‘very badly’. Similarly, when asked how the government had done on ‘practicality of advice’, 80 per cent responded ‘badly’ or ‘very badly’. Not a single respondent picked ‘very well’.

Guidance has been confusing, at times nonsensical, and often delivered at the last minute. “Why did they think all children could return to school and maintain 2m distance?” one asked. “The government advice just proves that they don’t understand how teachers teach and how schools operate,” another commented. Teachers raised practical concerns about hand-washing, physical space and equipment, but the government’s ‘one size fits all’ approach ignored huge variations between schools, in terms of size, buildings, funding, and many other factors. It left schools struggling to find appropriate solutions for themselves and, according to another respondent, caused confusion for staff, parents and pupils.

The way information was delivered – some changes being reported in the media before schools were informed – also created difficulties. Headteachers were faced with parents who knew as much as they did about schools reopening. As one respondent said: ”We found out information about school closures by watching the news bulletins with the rest of the country.”

As plans for reopening intensify in England, the government appears to blame schools for not sharing its priorities. Schools being open is inextricably linked with parents’ ability to work. But schools are workplaces for teachers too. As one respondent argued, “I do not believe the current guidance has teacher safety first and foremost. I feel like I am dispensable.” Despite putting themselves at risk like other key workers, teachers feel “ignored and unimportant – at times treated like I am required but my ideas and knowledge are not valid”.

The inadequacies of the government’s actions contrast with the commitment teachers have shown to supporting their communities, often very quickly and without appropriate advice from central government. Their willingness to act in the interests of their pupils and families will be tested once again in the coming term.

The government must trust teachers and school leaders to make decisions which prioritise individual children’s needs while taking local conditions into account. Parents need to know that schools are on their side, and teachers are doing everything they can to keep their children safe and return to normality. On the one area where schools need reliable advice – the health risks to staff as well as students – too little is forthcoming.

As we enter a new academic year, the gulf between the government and the sector is wide and getting wider. Without a change of approach from Westminster, the loss of trust risks becoming fundamental and long-lasting.

This article was first published in Schools Week on 28 August.