Dr Ben Clifford (UCL Bartlett School of Planning) analyses the UK Government’s proposals to reform the planning system in England and warns this overlooks the potential of local authorities, does not address green belt reform and will result in major repercussions for housing. 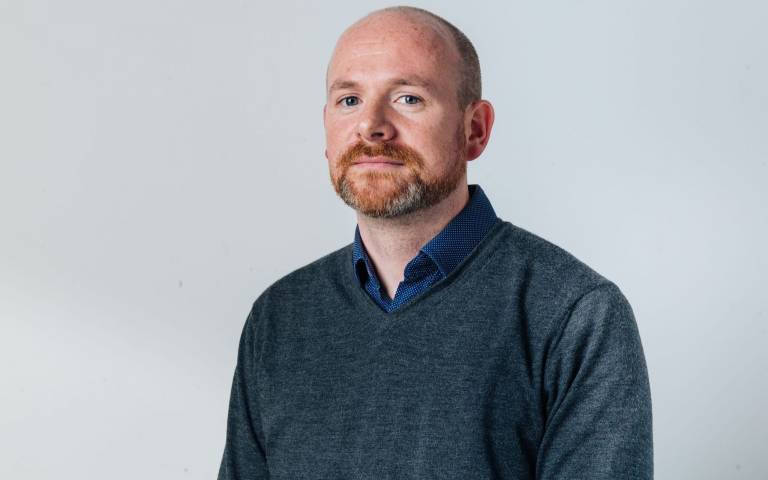 The government has published proposals for a radical reform of the planning system in England. This reform could have significant implications for our built and natural environments, as well as for local democracy.

The proposals contain ideas which could have a positive impact, such as greater use of digital technology. However, there are also great risks associated with these reforms.

My research has shown the difficulties inherent in implementing planning reform. Furthermore, the government has not fully established the need for such radical change.

A central claim in the proposals is that the UK’s existing planning system has been a strong driver of the housing crisis. This is generally understood as insufficient new housing being built to meet demand, particularly in London, and and a lack of affordable housing across the country.

The government claims this is because the UK planning system takes a discretionary approach. This means that a proposed development is not automatically given permission on the basis of its match with the policies in the plans made by local councils. Each scheme is also subject to a case-by-case basis on its merits before planning permission is granted.

The proposals suggest that an approach based on zoning is required instead. Under this approach, there is no debate about the advantages and disadvantages of a particular scheme, just the general principles governing development in an area.

Individual schemes will automatically be allowed so long as they comply with the plan requirements, including locally developed design codes. To support this, local plans will zone areas as for “growth”, “renewal” or “protection”.

Alongside the move to zoning, greater use would be made of digital approaches, with maps showing which rules apply to any particular site. In addition, the current system sees local authorities negotiate the contribution that a developer makes towards affordable housing and local infrastructure on a case-by-case basis. This would be replaced by standardised tariffs.

There has been some concern expressed about these proposals. The government makes comparisons with lower house prices in other countries to suggest that the planning system in England is at fault. Planning does impact housing supply and house prices – but so do a range of other factors.

The proposals have little to say about issues related to our land market and patterns of land ownership. It does not consider that in other countries, more proactive local state action in land assembly (buying sites and preparing them for development) helps the process of building.

It overlooks the potential of local authorities rather than private developers to deliver new housing. It ignores the way the private sector manages the rate of building out new housing even when it has planning permission, in order to maintain profitability. More fundamentally, it ignores the way flows of investment income impact housing demand and so affordability.

Further, it does not tackle the thorny issue of green belt reform. The large swathe of land protected from development around London will continue under these reforms, meaning that housing pressures in the south-east will be harder to tackle.

In other words, the reforms suggest the planning system is to blame for the housing crisis without acknowledging the multi-faceted nature of that crisis. Without tackling various other factors, it will fail to resolve the issues it seeks to address.

At the same time, the proposals come with some significant downsides. There is reduced opportunity for community consultation. At present, local communities can be engaged when individual proposals are made. This consultation on individual schemes looks set to disappear, reducing the opportunity to capture local knowledge or promote social justice.

The proposals act to reduce the ability of local authorities to exercise planning control. This continues an existing trend that allows more types of development to follow a streamlined planning consent route, known as permitted development. My own research, with colleagues, has found that this deregulation has led to significant reductions in the quality of new housing delivered.

The government is placing great emphasis on the need for schemes to comply with design codes in future, but the rhetoric has very much been about the exterior appearance of buildings – an aesthetic approach to design – rather than how well they work as homes for people to live in.

The fact the government is still not requiring new permitted development housing to meet their own suggested space standards is reason enough to be deeply concerned about the future, when local authorities will have much reduced power to negotiate improvements to schemes.

More broadly, the proposals have little to say about climate change and sustainability. The impacts of previous government reforms and austerity reductions to spending on local planning skills and resources are not also discussed. Planning is reduced in the white paper to little more than a licensing process for housebuilding.

Any regulatory system comes with costs, but there can also be benefits and the value of planning is often overlooked in analyses. A more positive view for the potential of planning is urgently needed.

This article was first published in the Conversation on 11 August.