I am delighted to announce the appointment of Andy Smith, who will start as our new Chief Information Officer (formerly Director of ISD). 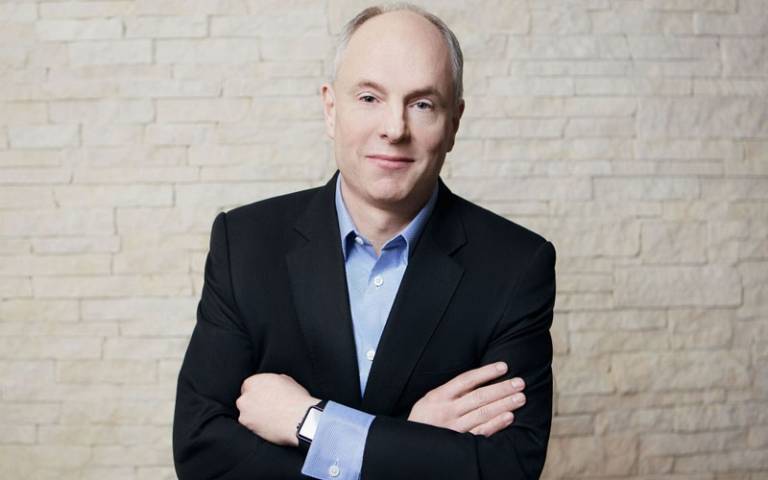 Andy has a stellar background with a wealth of experience to draw upon, and he will be joining us from 1 May 2020. Andy was the Global CIO for Arm from 2014 to 2019. Arm is one the world’s leading technology companies with its processor designs in more than 150 billion chips including almost every phone in the world. Prior to this he spent 5 years as a Government CIO working for one of the agencies in the defence sector. Before that he worked for 20 years with BP in a variety of roles and locations around the world including 6 years in Alaska. Andy lives in Cambridge with his wife and two daughters, and is a keen sportsman who has recently discovered the game of Real Tennis.

I would also like to take this opportunity to thank James McCafferty, who has expertly led the ISD team on an interim basis. I am very grateful for the dedication and support he has given to me personally and UCL. I am delighted to let you know that James will take on the critical role of Director of Research IT Services with effect from 1 June 2020.

I’m sure that you’ll join me in welcoming both Andy and James to their respective roles.