UCL leads the way in research

UCL has reaffirmed its position as one of the world’s top research institutes in a series of recent world rankings. 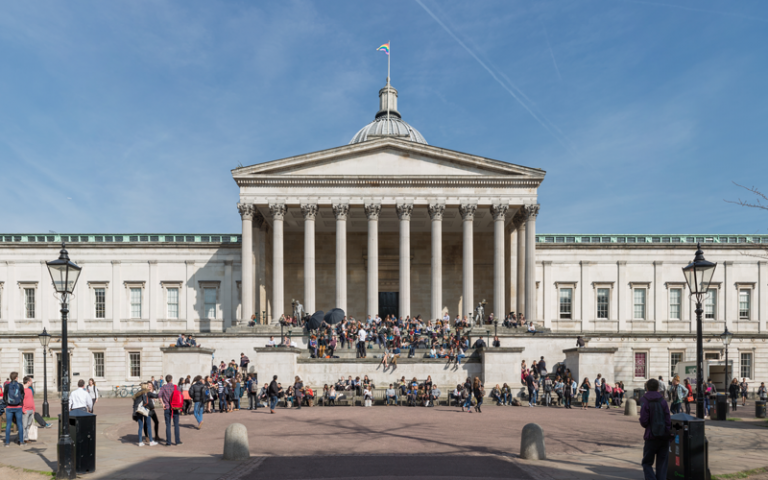 In the Times Higher Education World University Rankings 2020, published yesterday, UCL is ranked 15th in the world and has risen two places to 15 in the new Shanghai–ARWU 2019 league table.

UCL now ranks joint 7th in the world following an update of the Essential Scientific Indicators (ESI) citations data – up three places since November 2018. UCL is the only institution in the top 15 whose rank has risen in the latest period.

The recent Public Library of Science (PLOS) publications, which lists the top 100,000 individual researchers in the world over a 22-year period, shows that UCL has the 10th highest number of leading scholars and 2nd highest in the UK.

Finally, our research activity – a primary means through which we generate public benefit – continues to grow. In 2018-19 UCL had its most successful year ever for new research awards, with £502 million new grants won.

Professor David Price, UCL Vice-Provost (Research), said: “These indicators are a testament to the talent and dedication of UCL’s researchers and those who support them. Each league table has its own quirks and flaws, but it is gratifying to see our researchers are consistently placed among the world’s best.”