A sixth patient is receiving a new drug for Creutzfeldt-Jakob disease (CJD) developed by researchers at the Medical Research Council (MRC) Prion Unit at UCL. 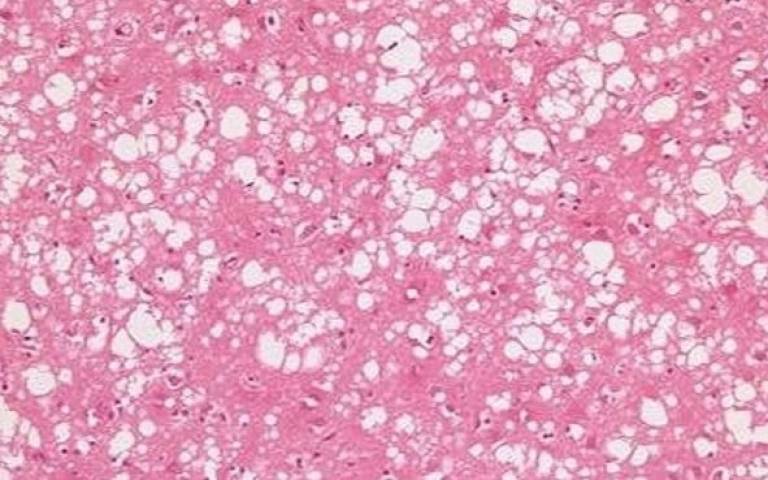 CJD is an invariably fatal disease with a usually rapid progression. Four of the six patients treated with the drug have sadly now died as a result of their condition.

UCLH's chief executive Professor Marcel Levi said: “Our sincere condolences go to the families of these four patients. CJD is a rare but cruel disease which is devastating for loved ones to witness. We are very sorry for their loss.”

All six patients who have received the PRN100 drug were at different stages of their disease when they began treatment.

Three of the patients were able to consent to receiving the antibody for themselves. The other three patients did not have the capacity to consent, so, with the support of their families, UCLH sought the opinion of a judge in the Court of Protection. In each case, the judge confirmed that it was lawful and in the patient’s best interests to receive the drug.

None of the six patients experienced side effects as a result of receiving the treatment.

Professor John Collinge, Director of the MRC Prion Unit at UCL, said: “We will now be taking time to analyse the large amount of clinical data and information we have gathered since we began treating patients with the PRN100 antibody. We will be trying to determine if, or to what extent, the drug has had an impact on the patients’ conditions. We aim to report initial findings next year and will then consider next steps.”

UCLH is reaching the end of its supply of PRN100 and will not be treating further patients with the drug at this time.