The lowest-paid workers in the UK have three more years of retirement on average compared to their professional counterparts, but are more likely to suffer ill health after stopping work, a new UCL-led study suggests. 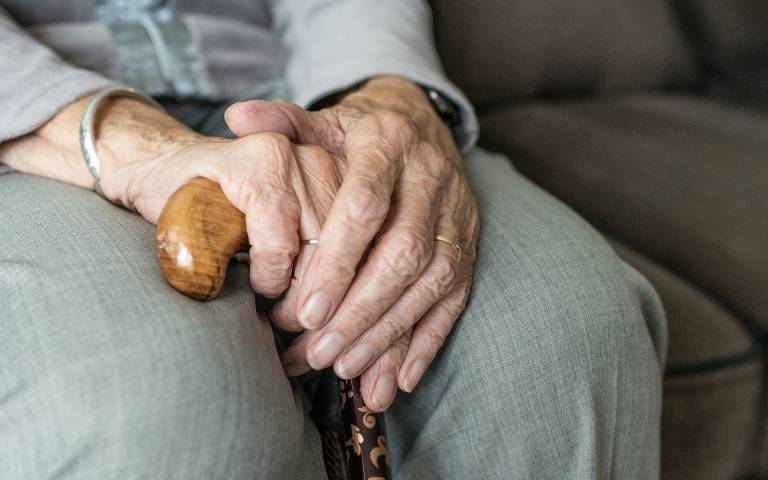 The study, published today in The Journal of Epidemiology and Community Health, examined the length of time between stopping work and dying among people in England and Wales born before 1951. It found that people in “unskilled” occupations lived the longest after retiring, while professional workers – the other end of the social scale – had the shortest retirements on average.

The reason, the authors concluded, was that unskilled workers retired earlier, often because of poor health, outweighing the fact that their overall life expectancy was shorter – an average of four years shorter for men and three for women when measured at age 65.

Lead author Dr Emily Murray (UCL Epidemiology & Health Care) said: “Our study shows a uniform state pension age affects the poorest the most, because on average they must wait longer before qualifying for a pension.

“This is despite the fact that they are likely to have started work younger and thus paid contributions for just as many years as their better-off peers.”

The study found that women in unskilled jobs who had poor health lived an average of 26 years after stopping work, while men lived for 21 years – three years longer than professional men and women in poor health, and about five years more than professional counterparts who reported good health, who carried on working for longer.

Co-author, and Principal Investigator of the project, Professor Jenny Head (UCL Epidemiology & Health Care) said: “We believe a pension age that is two years earlier may be better for individuals who work in manual occupations, given that they are often forced to leave work early.”

The study looked at data from 76,485 people in England and Wales who were surveyed in 2001 and 2011 as part of the Office for National Statistics Longitudinal Study. The survey respondents were aged between 50 and 75 in 2001. Over the next ten years, 14.6 per cent of the women and 25.1 per cent of the men had died.

The study authors compared age of death with age of retirement, and used modelling to estimate likely mortality after 2011, when there was no longer any survey data.

The respondents were divided into six social classes based on information they gave in the 2001 survey about occupation. These occupational classes were: professional, managerial/technical, skilled non-manual, skilled manual, partly skilled, and unskilled. Respondents were also asked to rate their health in the past year either as good, fairly good or not good.