Health worsens the longer you live in a deprived neighbourhood

Living in a deprived neighbourhood as a child can have negative effects on long-term health and the longer people stay in poor areas, the more likely they are to become ill, according to a UCL-led study. 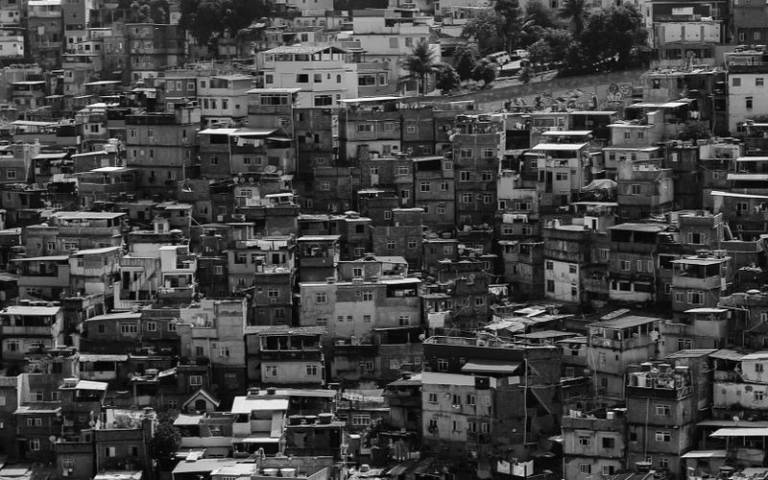 The international study, which is the first systematic review to bring together research on neighbourhood effects on health and well-being over the life course, is published today in the European Journal of Public Health.

Lead author, Dr Stephen Jivraj (UCL Institute of Epidemiology and Health Care) says, “The link between where you live and your health and well-being has been one of the most widely tested hypotheses in the field of health geography for 20 years, yet for too long we have been reliant on cross-sectional data to test this hypothesis.

“Our study reviews data collected over time and shows the negative health effects of living in a deprived area increase as people get older and are not particular to certain points in a person’s life course. We suspect this cumulative effect occurs because it gets harder to move to a less deprived neighbourhood, the older you get.”

So far most of the studies looking at the ‘neighbourhood effect’ have looked at people’s environment and their state of health and wellbeing at single points in time. This review, which includes data from countries including the US, UK, Finland, Japan, Sweden and New Zealand, looks at studies which have collected data on where people live and the deprivation in that place over a time period of at least 15 years.

Of the 53 studies, researchers found premature death was the most common poor health outcome for those living in a deprived neighbourhood compared to those living in a less deprived one. This was followed by weight gain, the uptake of unhealthy behaviours such as smoking, excess alcohol and food consumption in excess, and mental health issues including depression and suicide.

Dr Jivraj adds, “One of the biggest questions that remains is to what extent neighbourhood deprivation in childhood causes poor health and well-being in later life and whether there are sensitive periods during the life course when deprivation is the most important because this has been underexplored.

“We believe policy makers need to urgently put more resource into improving deprived neighbourhoods, and doing this as early in people’s lifespans as possible would have the greatest public health improvement.”

The 2018 study also found that more than a third of older adults who are most dissatisfied with their neighbourhood were estimated to have poor health compared with less than quarter who were happy with their area of residence.

The study was funded by a Leverhulme Trust Research Project Grant and the Nuffield Foundation.