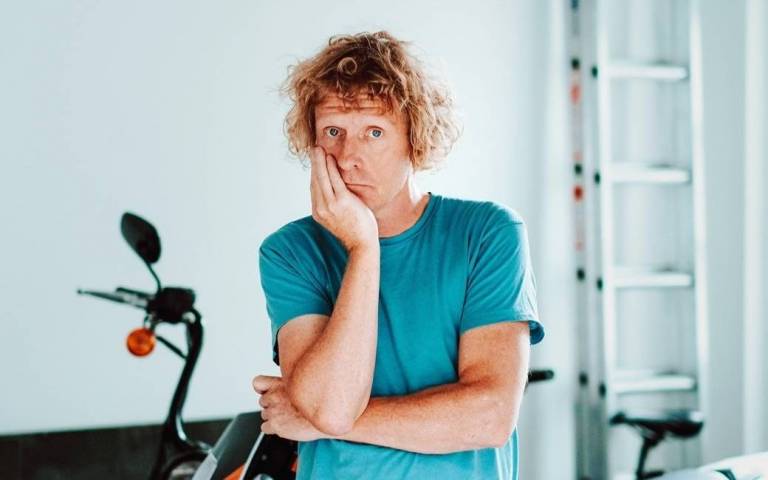 On Monday, UCL’s Centre for Global Health and Gender, Promundo and Global Action on Men’s Health will bring together academics, UCL’s Slade School of art, the UCL Institute of Education and panellists from organisations including Oxfam, Prostate Cancer UK, The Government Equalities Office and the World Health Organization to discuss how health outcomes can be improved for all genders ahead of a keynote lecture from artist, Grayson Perry.

Professor Sarah Hawkes (UCL Institute for Global Health) says: “When we talk of gender, for most of us it will be women that come to mind. In global health, discussions on the impact of gender on health tend to remain narrowly focused on women's health. But we are all gendered beings, and to understand and address the health of everyone, we must also understand the role gender norms play in influencing health and wellbeing – and the impact on men, women and people with non-binary identities.”

Researchers know that gender can determine exposure to major health risks: in most countries, the likelihood of smoking tobacco or drinking alcohol, exposure to occupational health risks and risk of road traffic accidents are associated with masculine behaviours. Gender also influences the likelihood that people will seek health care, particularly in countries where the notion of “stoicism” is deeply entwined with notions of masculinities. They also say that once in a health service, gender influences the level and kind of treatment you’ll get, as well as who is likely to be providing care to you which can all affect health outcomes.

Gender norms drive men’s perceptions of how they should act or behave in a society which in turn influences men’s mental health and health seeking behaviours. In a study conducted by Promundo, for example, 51% of young men in the UK said that a man should act strong even if they feel nervous or afraid. Only 10% of young men in the UK said they talk to a male friend when they feel very sad or depressed. Young men who conform most closely with male gender norms are significantly more likely to binge drink regularly and to have been involved in traffic accidents than young men who do not conform.

Notions of masculinity are also being driven by commercial interests who profit from the portrayal of behaviours such as smoking and drinking as masculine.

Globally, 83% of young smokers are male and in some regions this is as high as 98%. However, women across the globe are increasingly being targeted by these industries – for example, through advertising that celebrates smoking as a route to empowerment, emancipation and access to what have traditionally been considered ‘masculine’ behaviours and norms.

In his keynote lecture, entitled What Are Little Boys Made Of...?, Grayson Perry will explore how antiquated masculinity is bad for men everywhere on the planet, bad for women and bad for the planet itself. A series of panel discussions will take place before the lecture between 14.00 and 17.30, Monday 14th October.