Daniel Finkelstein to give Orwell Lecture 2019

The Orwell Lecture 2019, held annually at UCL, will be delivered by political commentator and House of Lords member, Daniel Finkelstein, on the increasingly pressing theme of 'How To Predict An Election'. 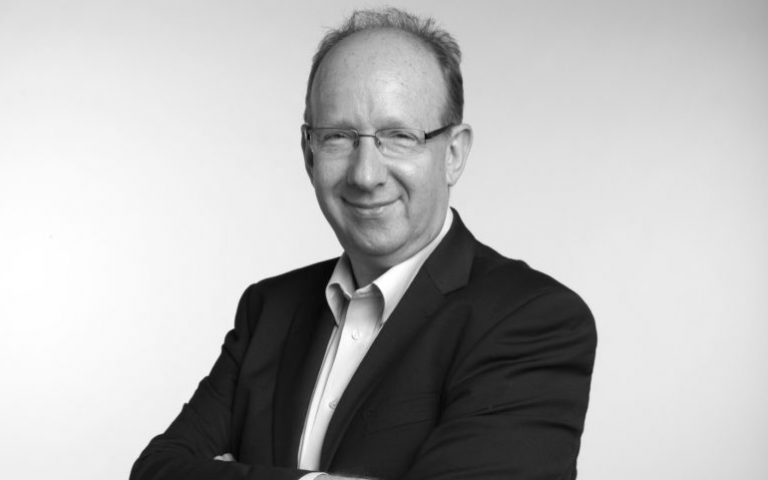 The Orwell Memorial Lecture is organised by the Orwell Foundation, based at UCL. The University is the home of the UNESCO-registered Orwell Archive, the most comprehensive body of research material relating to the author’s life anywhere.

Daniel Finkelstein, who has been on the intimate inside of politics, working in Number 10 as well as in the Lords, but also on the outside as a thoughtful commentator, will talk about the way elections are predicted and strategised.

Daniel Finkelstein, OBE, is the Associate Editor, a Columnist and Leader Writer for The Times. He sits in the House of Lords as Lord Finkelstein. As well as his weekly political column in the comment section and his Saturday Notebook, he writes the “Fink Tank” for the Saturday paper, a statistical column on football.

Between 1997 and 2001, he was chief policy adviser to the Leader of the Opposition Rt. Hon. William Hague MP and Secretary to the Shadow Cabinet. In 2001, he was Conservative parliamentary candidate in Harrow West. Between 1995 and 1997, he was Director of the Conservative Research Department in which capacity he advised Prime Minister John Major and attended meetings of the Cabinet when it sat in political session.

The Orwell Lecture, given in memory of the author, essayist and journalist George Orwell, has been given annually since 1989 and has attracted notable speakers including Dr Rowan Williams, Dame Hilary Mantel, Robin Cook and Ruth Davidson MSP. Speakers are tasked with discussing any topic ‘Orwell might have been interested in’.

This year’s lecture will be accompanied by a day of Orwell-inspired activities, including an exclusive event with the Orwell Archive and UCL Special Collections celebrating George Orwell and Sonia Brownell, and an Orwell Youth Prize writing workshop in partnership with the Wiener Library, world’s oldest Holocaust archive. At the workshop, lower sixth students from local schools will use archival material to explore elections, language and democracy both in Germany between 1929-1935 and today.