University reading lists are not representative of the student body and tend towards overrepresentation of white, male and Eurocentric viewpoints, a new study from UCL has found. 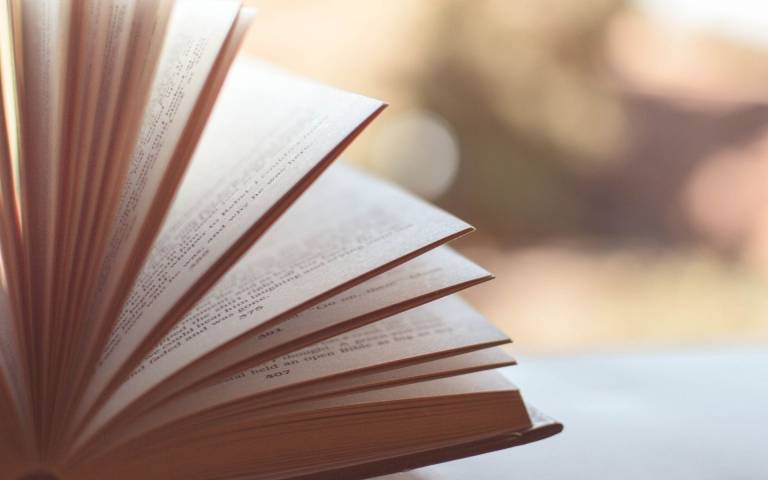 The study, published in Higher Education, analysed 144 authors of Social Science papers and 146 authors of Science papers included in two university reading lists, gathering data on gender, ethnicity and the country in which the researchers’ affiliated institutions were based.

The study found that in all areas where clear conclusions could be drawn, both Social Science and Science reading lists were not representative of the student population.

Co-author, Dr Karen Schucan Bird, (UCL Institute of Education), said: “This study shows that higher education institutions and agencies need to develop coherent and consistent strategies which can move the whole sector towards programmes of study which are both more inclusive and more diverse.

“Universities also need to engage in discussions about what a ‘diverse / inclusive / decolonised’ reading list actually looks like, engaging with both staff and students to ensure clarity and commitment from all.

“Away from universities themselves, there are wider structural barriers and inequalities in knowledge production. Academic publishing needs to acknowledge their part in promoting viewpoints from the ‘Global North’ and introduce initiatives to help bring marginalised perspectives into the mainstream of academic thought.”

The study found that:

UCL has embedded numerous initiatives to promote inclusivity, including the BME Attainment Project, a ‘Liberating the Curriculum’ working group and an ‘Inclusive curriculum health check’ across the university, which are designed to support UCL staff to embed the principles of inclusivity in all aspects of the academic cycle.

The health check Encourages staff to, ‘Have reading lists and resources that contain a diverse range of authors including those from different ethnicities, from outside the UK and from non-academic sources where relevant’.