This week we talk to Glyn Lewis from the UCL Division of Psychiatry, who tells us about his work on antidepressant resarch and the SENSE mental health survey of UCL students. 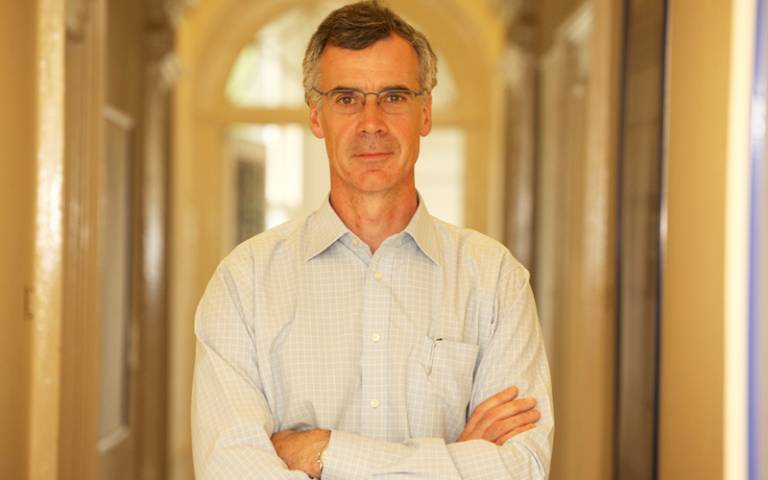 I am Professor of Epidemiological Psychiatry and Director of the Division of Psychiatry. My research is concerned with both the causes of depression and the effectiveness of treatments for depression.

I arrived in 2013 and came from the University of Bristol where I held a similar position.

The PANDA randomised controlled trial is the largest study of an SSRI antidepressant carried out independently of the pharmaceutical industry. It took over 8 years between first proposing the study to publishing the results this year. We found that the antidepressant sertraline was effective in a much broader group of people than previously thought. However, the main benefit was on anxiety symptoms rather than depressive symptoms.

The SENSE study is a mental health survey of all UCL students, undergraduate and postgraduate. We want to describe the extent of mental health problems, understand what aspects of student life might affect mental health and what kind of help should be provided. It is a collaboration between the Division of Psychiatry, Division of Psychology and Language Sciences, the Institute of Education and the UCL Students’ Union.

Please encourage your students to take part. We want the results to improve the situation for students and the more people who take part the more influential the results.

Why do bees hum? ...Because they don’t know the words!

The Black Mountains, part of the Brecon Beacons National Park in South Wales.