Nearly half (45%) of in-house lawyers have been asked to advise on an action with debatable ethics, according to research by UCL. 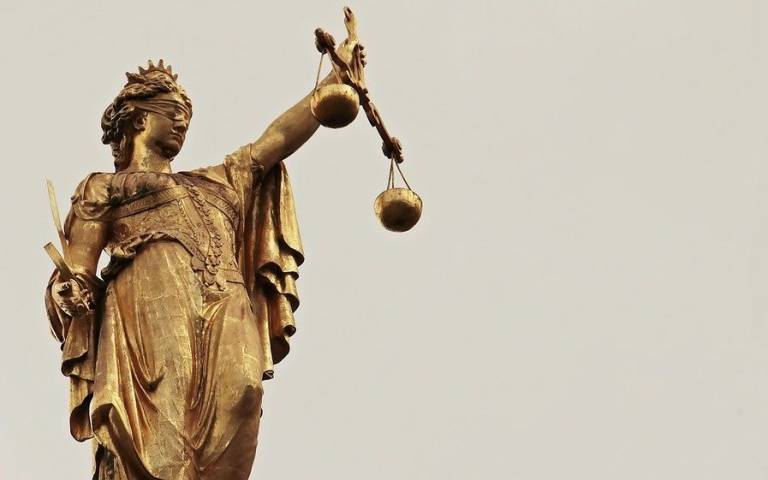 The research, published in a new report ‘Which way is the wind blowing? Understanding the moral compass of in-house legal counsel’ also found that 39% of in-house lawyers had been asked to advise on something which was potentially illegal.

The findings are based on 67 in-depth interviews and a survey of 400 in-house lawyers conducted over a five-year period by Professor Steven Vaughan (UCL Laws) and Professor Richard Moorhead, formerly of UCL.

The survey is the largest ever survey of its kind and highlights the scale of ethical pressures faced by those working in legal departments within larger companies.

The researchers also found that:

Commenting on the findings Professor Steven Vaughan said: “Modern in-house lawyering poses a series of challenges to the professionalism of those solicitors and barristers working in-house. Our research shows that some in-house lawyers are more willing than others to stand up to those challenges and take a lead on doing the right, as well as the legal, thing.

We remain optimistic that many in-housers are nevertheless leading through ethical lawyering and we think this report is a wake-up call for the others.”

Simon Harper, Co-Founder of Lawyers on Demand (LOD), who commissioned the study, said: “By ourselves, lawyers aren’t the solution to any such ‘crisis in capitalism’ that businesses might be perceiving. Nevertheless, of all senior roles, in-house lawyers are right up there in their ability to influence their employer to consider ethical effects and broader constituencies – not just shareholders but the wider community, employees and the environment.”