UCL economist elected to the National Academy of Sciences

Professor Sir Richard Blundell CBE FBA (UCL Economics) has been elected a foreign associate of the National Academy of Sciences (NAS), in recognition of his ‘distinguished and continuing achievements in original research’. 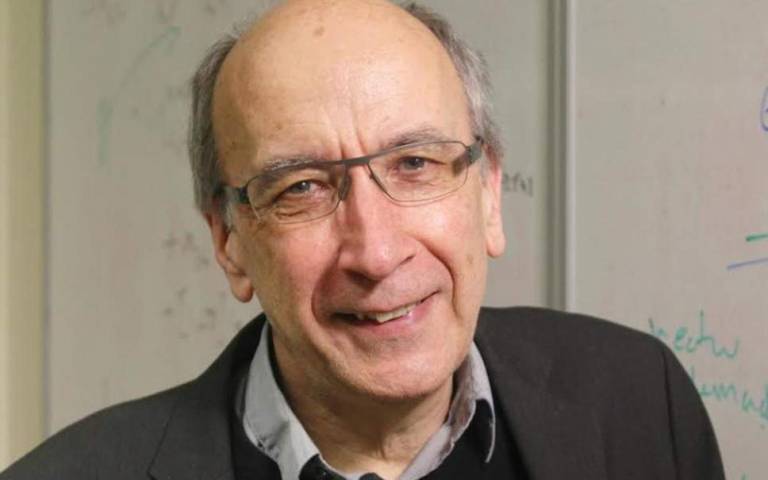 Professor Blundell is among 25 foreign associates and 100 new members elected this year. Researchers are elected by their peers for membership in the NAS based on contributions made to the field, and election to the NAS is considered one of the highest honours a scientist can receive.

On hearing the news, Professor Blundell said: “This is a wonderful honour. The National Academy of Science in the US is one of the most prestigious academies in the world and is a beacon of support for serious scientific research. Economies around the world face many challenges and the rigorous economic research, that is a trademark of our work at UCL and the Institute for Fiscal Studies, has become even more important. It is great to see these research contributions being acknowledged in this way."

Professor Blundell is the David Ricardo Chair of Political Economy at UCL and Director of the ESRC Centre for the Microeconomic Analysis of Public Policy (CPP) at the Institute for Fiscal Studies (IFS).

His research covers the empirical microeconomic study of consumer, savings and labour supply behaviour. He has studied the relationship between taxation, family labour supply and consumer behavior, and has developed new microeconometric tools for the study of dynamic panel data models and the nonparametric analysis of individual decisions.

He has received a number of accolades in recognition of his work including: the Yrjö Jahnsson Prize in 1995, the Econometric Society Frisch Prize Medal in 2000, the Jean-Jacques Laffont Prize in 2008, the CES-Ifo Prize in 2010, the Sandmo Prize in 2011 and the IZA Prize in Labor Economics in 2012. He was awarded the 2015 BBVA Foundation Frontiers of Knowledge Prize in Economics. In 2017, he received the Nemmers Prize in Economics.

He was knighted in the 2014 New Year Honours for services to economics and social science.