Strengthening and extending universal services would be a more effective way of tackling global poverty and improving wellbeing than a universal basic income (UBI), according to a report by the UCL Institute for Global Prosperity (IGP). 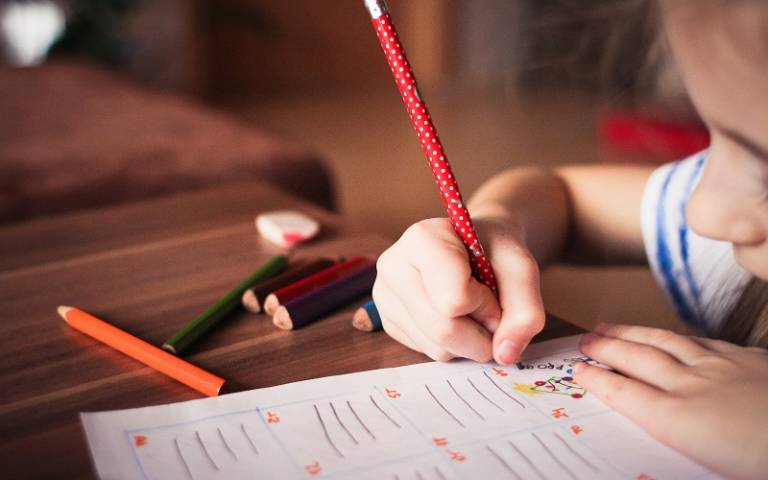 Such services, including those previously touted such as access to quality education and healthcare, bring intrinsic benefits without which individuals and families are less likely to be able to meet their own needs.

Access to public services can reduce income inequalities by providing a ‘social wage’ that is worth more to people in the lowest income groups, meaning UBS is a more targeted approach than UBI. Reducing inequalities could benefit society as a whole.

The report finds that UBS would be cheaper to implement than a UBI, which guarantees a basic wage to everyone regardless of status. UBS would cost around £42.2 billion, which is 2.3% of the UK’s GDP and less than 10% of the cost of typical basic income schemes.

The report argues that UBS would be more effective at creating the foundations for a society that can live sustainably, both financially and environmentally. For example, tackling climate change requires public services such as transport to be made freely available to those who need them the most in order to create the necessary transformational change required.

Andrew Percy, Director of the UCL IGP Social Prosperity Network said: “If we are going to change our lifestyles to comply with the planet’s boundaries, then universal access to basic public services must be the foundation of 21st century welfare that delivers real social security, allows people to make meaningful choices about their work, and can be delivered in an affordable and practical way.”

The report is the second from the IGP’s Social Prosperity Network on developing ideas for a sustainable welfare state suitable for the 21st century and continues the IGP’s push for UBS to become a major plank in any future government’s policy matrix.

The launch of the report marks the start of a year of discussions with academics and researchers, who hope to have a policy template ready for implementation by the end of their talks in 2020. The report was supported by the Joseph Rowntree Foundation.