Citizens are increasingly in competition with intergovernmental organisations for the attention of national politicians and influence over domestic policies, according to new UCL research. 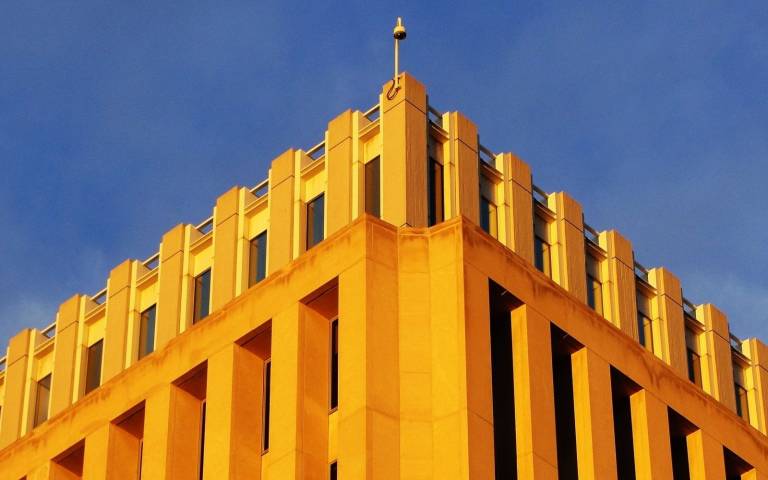 Dr Rodwan Abouharb (UCL Political Science) said: “Our research shows it is getting more difficult for countries to control the bureaucracy of IGOs as the number and complexity of them increases. Proliferation of IGOs also leads to dysfunctional effects because IGOs compete with each other on policies and may even duplicate functions.

“The influence of IGOs in shaping domestic policy is now so extreme, the ability of citizens in many countries to influence some Government policies at the ballot box, is virtually impossible.”

Dr Abouharb added: “Despite criticism that it’s mainly a problem for third world countries – with developing countries being pushed around by powerful global institutions,  our findings show that there are negative consequences of international cooperation for first world countries as well.

“We show that the over-extending influence of international organisations is happening across all states, including mature democratic regimes and OECD countries.”

The study shows that on average the greater the number of memberships to intergovernmental organisations the lower the quality of government.  This is true regardless of whether the country is a member of globally influential organisations, such as WTO, IMF or World Bank - or international organisations, which are typically less powerful such as the World Health Organization or the Organization of the Petroleum Exporting Countries.

The researchers found that when countries went from holding the average number of IGO memberships (approximately 50), to increasing their membership by around a third to 74, the decline in the quality of government is about equal to the effect that would be produced if the state went from being fully democratic, to something resembling only a partial democracy with political leaders having only limited accountability.

In addition, the authors reveal that when the number of IGO membership’s increase by about two thirds above the average, the decline in the quality of government is about equal to the effect that would be produced if the level of per capita income declined by 7,500 USD or 5,700 GBP.

The authors call for international organisations to step up their efforts to promote transparency within member states and for national governments to disclose the demands of IGOs.

Co-author Dr David Cingranelli (Binghamton University, SUNY) said: “It is likely that states will continue to join international institutions and their influence will increase. Thus, the undermining of domestic accountability is likely to continue.

“To counterbalance this effect, international organisations should put more effort into making it more difficult for domestic politicians to shirk responsibilities to their own citizens.

Dr Cingranelli added: “These findings provide some support for the Trump administration’s argument that US citizens are better off when their government negotiates many bilateral trade agreements instead of participating in large-scale trade agreements like the Trans Pacific Partnership where US positions have to be compromised to reach a deal.”

He also speculated that: “Many citizens of the United Kingdom also resent the way membership in the European Union has made their national government less responsive to their own preferences concerning issues like immigration policy.”

This study is a part of a longstanding research project on the negative impacts of the activities of International organization. Drs. Abouharb and Cingranelli initiated this project with the publication of their book in 2007 titled Human Rights and Structural Adjustment (Cambridge University Press). It showed that the structural adjustment programs of the IMF and World Bank had led to worsened human rights in the global south.