Brexit update 16 May: The latest from the UCL European Institute

On Thursday 23 May the UK is holding EU Parliament elections, giving each region of the UK the chance to vote for MEPs. These elections are happening because the UK is still in the EU, following the extension of Article 50 to 31 October. 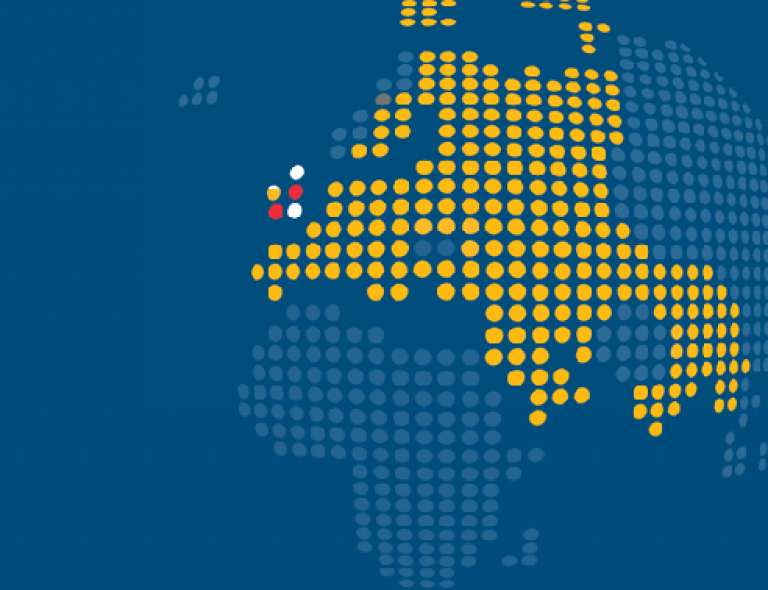 The UK results will be announced from 10pm on 26 May, with the full pan-European results available from 27 May.

MEPs begin their 5 year terms on 2 July. It is unknown how long the UK's new MEPs will remain in post, as this depends on when, and if, Brexit happens. It is possible that the Brexit deal could be ratified prior to July, meaning that the UK MEPs would never sit. This is highly unlikely though, as MPs remain resolutely against the deal.

73 MEPs will be elected from 12 UK regions. Due to the proportional voting system (explained in detail here), smaller parties tend to do better in these elections than in general elections, but this varies by region. Turnout and engagement is also much lower too. This year, the elections are effectively a proxy referendum on Brexit, with the campaign solely about whether, and how, Brexit should proceed. The latest polls have been favourable for The Brexit Party, which leads all of them. There is a high level of fragmentation between the other parties, with the Conservatives polling notably badly. Remain parties have been criticised for not forming an alliance which presents voters with an obvious ‘Remain’ option.

Although the allocation of MEP seats is crucial, it will not directly impact the Brexit process. However, the vote share of different parties and groups will have important political consequences, which could indirectly impact UK politics and Brexit (i.e. through triggering major resignations or policy shifts). The UK vote is unlikely to have major implications for the overall composition of the European Parliament, with the centre-right EPP and centre-left S&D expected to remain the largest groups by far.

The deadlines to register to vote, and to vote by post or proxy, have all passed. EU citizens are eligible to vote, but their registration deadline has also passed. Registered voters can vote at their polling station between 7am and 10pm on the day. The list of London candidates can be found on the BBC website.