The majority of global health organisations are failing to deliver on sexual harassment policies, pay gap reporting and gender parity in leadership, according to a UCL co-led report of 198 global organisations. 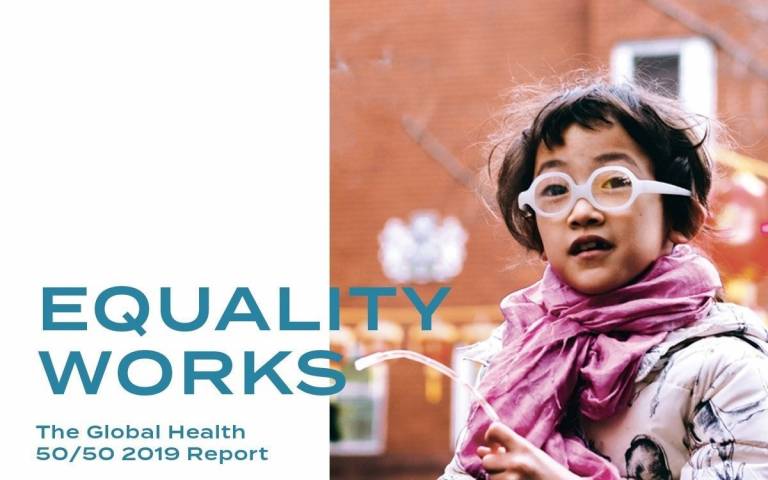 “Despite more than a year’s worth of news headlines detailing widespread gender-based discrimination in workplaces around the world. Few of the world’s top global organisations active in health are achieving gender equality for their employees”, said co-founder of the Global 50/50 initiative, Professor Sarah Hawkes (UCL Institute for Global Health).

“However, as well as highlighting how far we have to go towards achieving workplace gender equality, we hope this annual report will show what positive steps organisations are beginning to make.”

Key findings of the report include:

Speaking ahead of the report launch, Jacinda Ardern, Prime Minister of New Zealand said: “Coming to light in the #MeToo era, the findings of this groundbreaking report prove that the fight for gender-equality is far from won. Global health organisations are failing to walk the talk.

“If there is one sector that should set precedent, it is global health. The field stands for principles of rights, fairness and universality, and strives to achieve health for all – particularly the most vulnerable”

Professor Hawkes added: “The GH5050 report shows the power of partnership. As an academic at UCL, I feel privileged to have collaborated with colleagues in the United Nations, civil society and others, to compile the world’s most comprehensive database on gender in global health. I look forward to leveraging our partnership as a catalyst for action to advance gender equality across the sector.”

Global 50/50 was launched in 2018 and ‘Equality Works’ is the initiative’s second annual report.