UCL has risen two places to rank eighth in the 2020 QS World University Rankings, making it the top ranked institution in London, third in the United Kingdom, and fourth in Europe. 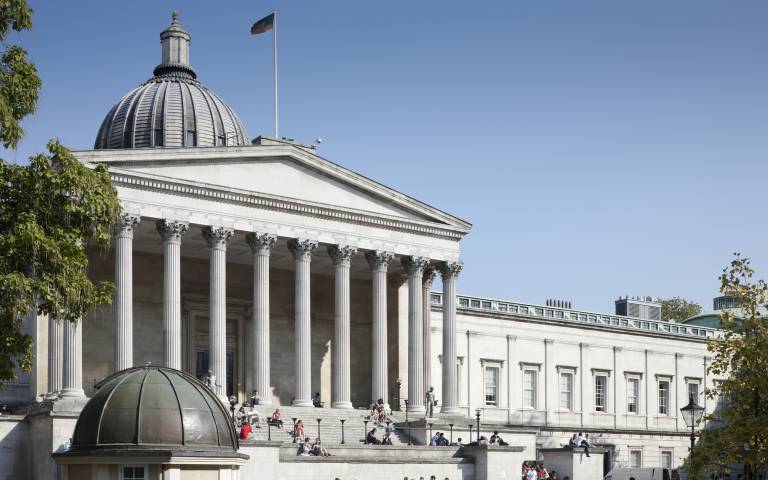 In February this year, the UCL Institute of Education maintained its No 1 spot globally for 'education' for the 6th year running and the Bartlett became No 1 for 'architecture & the built environment' in the QS World University subject rankings.

Professor David Price, UCL Vice-Provost (Research), said: “While league tables must always be regarded with a healthy degree of scepticism, we're delighted to see UCL's strengths acknowledged once again. We’ve performed consistently across the six indicators, from its outstanding reputation among global academics and employers to its low student-to-faculty ratio and highly international character. Only by attracting the brightest minds from across the world and combining our strength across all areas of research can we address the biggest challenges facing humanity today.”