School reforms have not bridged gaps in pupils’ attainment levels

Despite “huge efforts” to transform the secondary school system, schools have become no more important in accounting for variance in pupils’ academic attainment since the early 2000s, say researchers from UCL and the National Institute of Economic and Social Research (NIESR). 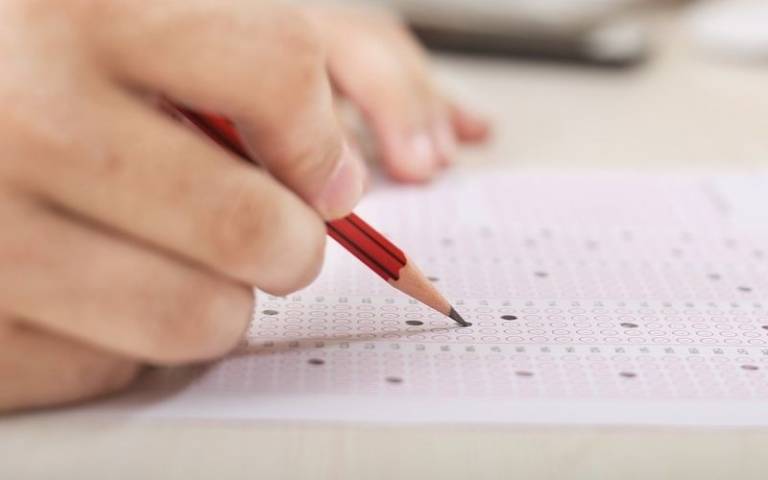 The study, which is published today and funded by the Nuffield Foundation, examines the role that schools play in pupils’ education.

Researchers looked at data from around 3,000 secondary schools in England between 2003 and 2016 and compared teachers’ experiences with those of employees elsewhere.

Co-author David Wilkinson (UCL Institute of Education) said: “Following a huge overhaul in state-funded education in the last decade or so, the proportion of variance in pupil attainment accounted for by schools has remained largely unchanged over that period, at around 10%.

“Overall, while some school-led initiatives may have a part to play in attainment levels, it is likely that parental investments in children’s education and early years interventions could have significantly more influence on pupil attainment.”

Professor Alex Bryson (UCL Institute of Education), co-author of the report, added: “This means that, although schools are clearly important for improving pupil attainment, attending a ‘good’ school only adds a small amount more value than attending a ‘bad’ school.”

The researchers found that the most effective and high-performing schools were those that were more likely to have rigorous hiring practices and employee participation schemes. By contrast, increased use of performance-related pay and performance monitoring, which matter in other sectors, were ineffective in schools.

Professor Bryson said: “We found that teachers express greater job satisfaction than employees in other workplaces but they also expressed greater organisational commitment.

“Job-related stress and anxiety were no more prevalent among school employees than among employees elsewhere. Investing in school employees’ job quality is therefore a ‘win-win’ for employees and employers because it is strongly associated with both employee wellbeing and to improvements in school performance.”

The authors also found that academy schools typically employ more classroom teachers with leadership roles (middle leaders) than other schools. While having more middle leaders is associated with better school performance in Single Academy Trusts, no statistically significant association was found for schools which form part of Multi-Academy Trusts (MATs).

Report co-author Lucy Stokes (NIESR) said: “The extent to which academy status has led to genuine gains in autonomy has previously been questioned, particularly for schools which form part of MATs. Our findings point to an important role for autonomy in determining whether schools are able to fully reap the benefits from devolving leadership responsibilities to teachers.”

The researchers say the findings are crucial for policy makers, governing boards and executive leaders who have increasing autonomy over managerial decisions, not only in academies, but across the whole school sector.

Josh Hillman, Director of Education at the Nuffield Foundation, said: “This research provides hard-edged evidence that by investing in their workforce, schools can improve both staff well-being and school performance. This finding is particularly timely given the government’s renewed focus on teacher recruitment and retention.”