People who are obese from childhood through to middle age are more than twice as likely to have difficulty with daily tasks such as lifting, climbing stairs and carrying shopping by the time they are 50, a new UCL study has found. 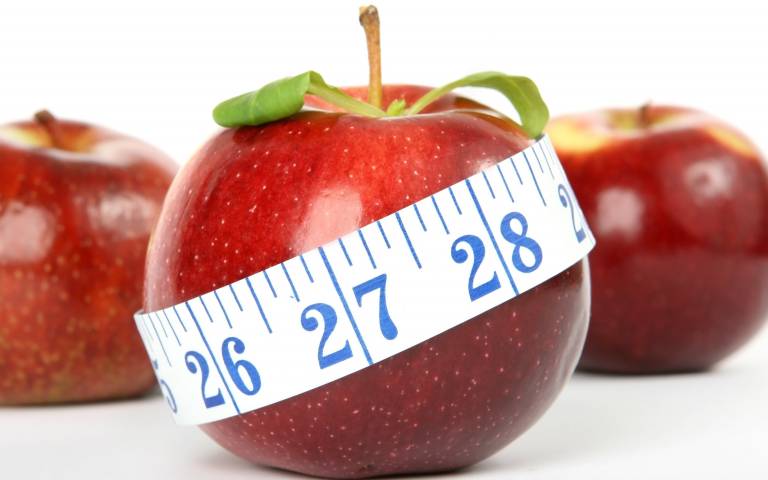 The study, published today in International Journal of Epidemiology, found that those who became obese in early life had more than double the risk of difficulties with such tasks than those who were never obese.

Longer duration of obesity had the most impact on risk, the study found, with those becoming obese in middle age having a smaller increase in risk. For example, men who became obese between the ages of 45 and 50 faced an increase in risk of about 50%, while for women the risk increase was 78%. The authors suggested this was likely because people who were obese for longer were also more likely to have a higher BMI by the age of 50.

Dr Nina Rogers (UCL Epidemiology & Public Health), lead author of the study, said: “The prevalence of obesity at younger ages is increasing. Since obesity in childhood often tracks into adulthood, it is likely that more people will spend increasing periods of their life living with obesity.

“Our study therefore emphasises the importance of preventing and delaying the onset of obesity in order to mitigate the risk of poor physical functioning in middle age.”

The researchers analysed data from 8,674 participants from the 1958 National Child Development Study, a birth cohort study that has followed thousands of people from when they were born in 1958 through to midlife.

Physical functioning was assessed with a validated questionnaire that asked participants how able they were to do the physical tasks of daily living such as carrying shopping, bending, kneeling, climbing up stairs and walking moderate distances. The most limited 10 per cent of respondents in each gender were classed as having poor physical functioning.

Half of the participants classified as having poor physical functioning reported that they had trouble bending, kneeling or stooping and just over a quarter had difficulty bathing or dressing.

The authors said that being able to carry out everyday physical tasks, such as those examined, was important as it enabled people to live independently, work or volunteer for longer, and engage more with friends, family and the community around them.

Dr Pinto Pereira (UCL Epidemiology & Public Health), senior author of the study, said: “Adults need to be able to perform the physical tasks of daily living  in order to live independently and this is particularly important in the context of an ageing population. Examining physical functioning in middle age is crucial because there may be scope to intervene to delay or possibly reverse poor physical functioning before older ages when problems may be harder to alter.”

The work was supported by the Medical Research Council and the Department of Health Policy Research Programme through the Public Health Research Consortium (PHRC).