Medications commonly used to combat physical health diseases, such as high blood pressure, could bring significant benefits to people with serious mental illnesses (SMI), including schizophrenia and bipolar disorder, according to a large cohort study led by UCL. 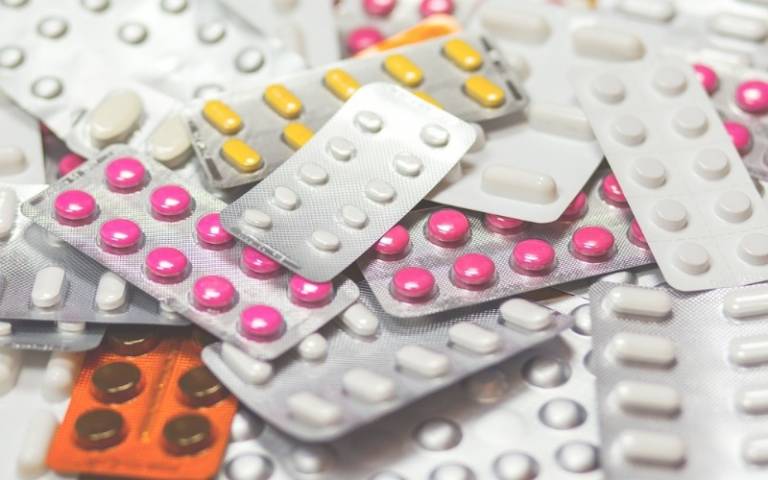 The study published in JAMA Psychiatry assessed the health data records of 142,691 patients with SMI in Sweden. It focused on those patients who had either been prescribed Hydroxylmethyl glutaryl coenzyme A reductase inhibitors (HMG-CoA RIs), more commonly known as statins – which are used to reduce cholesterol/heart disease, L-type calcium channel antagonists (LTCC), used to reduce high blood pressure, or biguanides (such as metformin), used to treat diabetes.

In this research, conducted with the Karolinska Institute, Sweden, and the University of Hong Kong, researchers analysed patients’ health records relating to self-harm and psychiatric hospitalisation, and assessed whether these episodes occurred during a period when patients were taking the prescribed medication or in periods when they were not.

The study found that exposure to any of the study drugs was associated with reduced rates of psychiatric hospitalisation compared with unexposed periods. Self-harm was reduced in patients with bipolar disorder and schizophrenia during exposure to all study drugs and in patients with non-affective psychosis taking L-type calcium channel antagonists.

“Many widely used drugs, such as statins, have long been identified as having the potential for repurposing to benefit these disorders.

“This study is the first to use large population data sets to compare patient’s exposure to these commonly used drugs and the potential effects on people with serious mental illnesses.

“Our research provides additional evidence that exposure to HMG-CoA RIs, LTCC antagonists, and biguanides might lead to improved outcomes for individuals with SMI.

"Given these drugs are commonly used and well-known to doctors they should be further investigated as repurposed agents for psychiatric symptoms.”

All the studied drugs are known to have an effect on the central nervous system; however, the mechanism of action is not well understood and researchers believe a clearer understanding of this may lead to new drug development to benefit those with SMI.

“If substantiated, this study has considerable implications for clinical practice and drug development.”

The studied drugs effects on patients were independent of whether patients were on or off drugs aimed at treating their SMI (such as antipsychotic medication or mood stabilisers).