UCL has strengthened its partnership with the Université Sorbonne and the École Normale Superieure in Paris following the renewal of a dual masters degree in Brain and Mind Sciences. 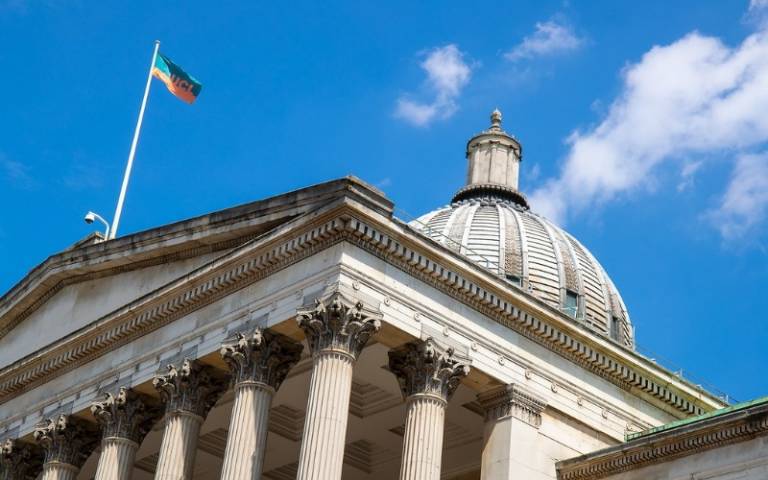 The two-year multi-disciplinary programme, hosted at all three institutions, was established to forge research alliances within Europe as a response to globalisation in the field of neuroscience.

Université Sorbonne and École Normale Supérieure are two of France’s most prestigious universities. They were selected for both historical and academic reasons, with the programme attracting teachers and students of the highest calibre and enabling UCL to strengthen its European engagement. Applicants, who are mainly from Europe, will complete their first year in London and their second in Paris.

École Normale Supérieure, established in 1794, is a highly selective grand école with an interdisciplinary approach to research and a strong international reputation.

The MSc provides students with the opportunity to design an individualised programme of study, exploring multidisciplinary perspectives. It was founded by Professor Richard Frackowiak and Dr Caroline Selai from UCL, along with Professor Ann Lohof and Dr Andrea Dumoulin in Paris, and gives a theoretical grounding in neurobiological and cognitive research – including philosophy of science, methods, molecular, cellular, genetic and integrative neuroscience.

The renewal of the programme builds onforms a key part of UCL’s ongoing partnerships in Paris, such as the dual undergraduate programme in European Social and Political Studies in collaboration with Sciences Po.

The programme also builds on UCL’s existing European partnerships. Last year, UCL launched a new Cities partnerships Programme to invest in and extend research and teaching collaborations in multiple city locations around the world - with Rome and Paris named as the first two cities.

The City Partnerships Programme's distinctive focus on a city rather than a specific partner means that UCL academics from across the university are able to work with the partners they feel are the best in their particular field - collaboratively shaping the activity, developing a broad programme of multidisciplinary research and education that is relevant and innovative.

UCL President & Provost Professor Michael Arthur said:  “This is a fantastic partnership for UCL and we’re delighted that UCL is collaborating with Université Sorbonne and École Normale Supérieure in Paris to deliver this exciting MSc programme. UCL has a rich history of academic collaboration across Europe and by strengthening our ties with institutions that share our values, we hope to sow the seeds for future partnerships.”